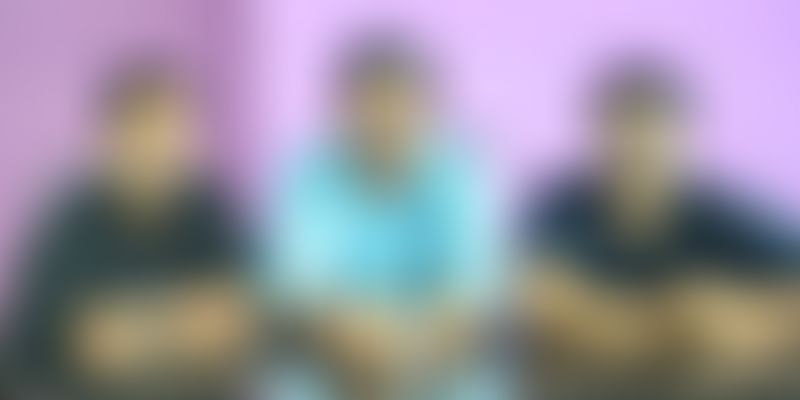 The company had raised Series E funding of $80 million in May last year. The funding will primarily be used to strengthen their market position, new service and product offerings. The total funding raised by Swiggy so far is $255 million in six funding rounds.

The fund raise will also be utilised to increase investments in the 'New Supply' business line, which the team had launched late last year.

Swiggy is looking to build on its real-time prediction and optimisation systems to help customer choice and bring in personalisation with speed of deliveries, menu choice, and other needs.

“With this funding, we will further invest in building differentiated offerings, plugging the white spaces in the ecosystem, and developing our technology while keeping superlative customer experience at the core.”

He added that the focus of Swiggy will be to "change the way India eats.'

Since the last round of funding, Swiggy has introduced a slew of new initiatives like Swiggy Access, long-distance delivery, and Capital Assist to help restaurants serve consumers in new and more powerful ways.

The company also strengthened its senior leadership with several additions to the team including those from the recent acqui-hire of gourmet food startup 48East. The top-rated food app also underwent a revamp, making it more intuitive and personalised to each consumer, enabling a great food ordering experience.

The team claims to have seen a 500 percent increase in revenues from the last financial year and saw order volumes double since May 2017. Larry Illg, CEO, Naspers Ventures added that Swiggy's performance has been consistently growing. He adds that Swiggy has shown the ability to rise above the competition and create long-term relationships with its users.

The foodtech battle is going to get all the more interesting. Alibaba's Ant Financial pumped in $200 million into Zomato, last week, taking the Delhi-based food startup's valuation to $1.1 billion. According to reports, Zomato has been in the market for funds since 2017 and raised close to $225 million in funding during the year.

Ant was looking to create an Indian version of Meituan with its funding in Zomato. However, with Meituan pumping funds into Swiggy, the battle is going to be interesting. Swiggy and Zomato had survived the foodtech battle and bloodbath of 2016, which had gobbled up TinyOwl, Dazo, and others.

Apart from Swiggy and Zomato, there is also UberEats and Ola-backed Foodpanda in the foodtech space. Foodpanda was one of the casualties of the 2016 foodtech bloodbath that 'massacred' several food startups.

In the US, UberEats took a year to break into its competition’s space and they did it with patience. Whether they can wait in India too, what with the existing strong players — only time will tell. Also, Ola will now compete with Swiggy and Zomato.

Looks like the foodtech run is again take off in India.