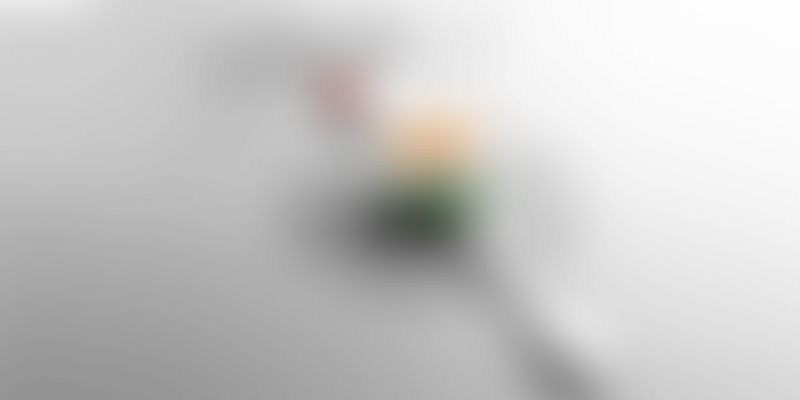 For one, the workforce in these Tier II cities often is, and definitely has the potential to be, more effective than counterparts in major metros.

A key factor for VCs in determining the attractiveness of startups is their geographical location. This is largely driven by two considerations -

The gut reaction is to prefer startups that are based in existing startup hotspots - Bengaluru, Mumbai, Delhi-NCR etc. However, investors might be missing a trick or two here. Geography is becoming lesser and lesser of an issue for most technology businesses as a lot of the important business activity can be consummated over electronic media. Proximity to bigger cities has never been an issue for consumer-focused startups and it remains a marginal issue for enterprise B2B plays.

Further, educated youth in India are increasingly open to relocating and having careers in Tier II cities - and this willingness is driven by the perception that these cities actually offer a better standard of living at least by certain parameters like pollution levels, open areas and manageable traffic levels.

And these Tier II cities, very similar to diamonds in the rough, have sources of very attractive talent. Indore has both an IIT and IIM. Hyderabad has the Indian School of Business (ISB) and IIIT. Other Tier II towns have similar, high-quality educational institutes either local or in nearby locations.

Having access to talent in the vicinity is a big plus; what is even better is that this talent is relatively inexpensive on account of the lower cost of living. A startup might be able to consummate their hiring needs with lesser capital - an almost direct accretion to a VC’s Internal Rate of Return (IRR), assuming all other factors remain equal. Plus, it is (again relatively) easier to retain this talent on account of the fewer job opportunities in the immediate vicinity. Which adds up to a loyal, inexpensive, high-pedigree workforce to avail of - a very compelling reason for VCs, with their continuous desire to invest in capital-efficient companies, to strongly consider investing in these startups.

The workforce in these Tier II cities often is, and definitely has the potential to be, more effective than counterparts in major metros.

Internet connectivity is ubiquitous in India now, and these cities are generally well networked by air and rail for salespeople that might need to travel for "handshake-driven situations". Plus, these cities are blessed with manageable traffic and better living conditions that can result in healthier, more productive teams that are able to build and market world-class products.

My prediction is that India will increasingly see more of these Tier II city hotspots emerge as "textbook cases" of the classical Network effects. An early set of players - typically government, educational institutions, and accelerators will create basic setups in these cities. This will be followed by some higher-than-usual risk-taking entrepreneurs or those that have some affinity to these cities to take a leap of faith and set up companies there. And, inevitably, these will be followed by angels, angel networks, and institutional money (PE, VCs) - at which point network effects will ensure that it is possible to start, hire and attract funding in a Tier II city - because of enough of participants in key areas (founders, talent, accelerators, investors, lawyers etc). In an ideal scenario, a couple of unicorns will emerge fairly quickly from these geographies and then these cities will be well on their way to becoming startup hotspots (at which time it would make sense to look for the next Tier II city!).