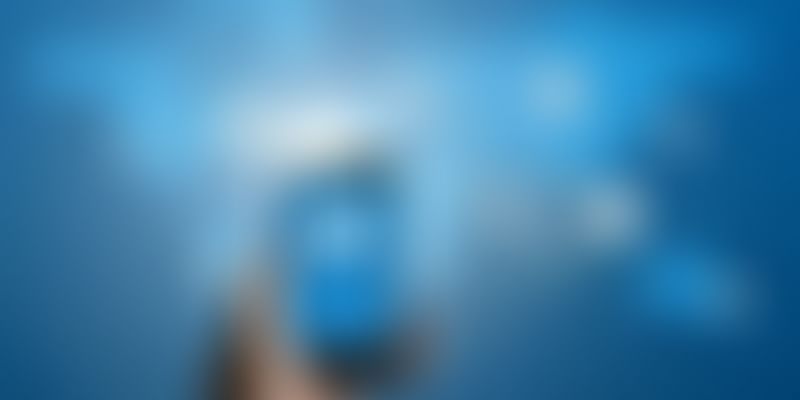 User growth, however, continues to be a problem for the microblogging site. Twitter is not only not adding users but also losing them in the US.

Twitter had never had a profitable quarter until now. Twelve years — and several leadership changes later — the microblogging site has posted its first-ever profit.

In the just-announced Q4 2017 results, Twitter has declared an income of $91 million on revenues of $732 million. In the same quarter last year, the company had incurred losses of $167 million. Wall Street is pleased that the losses have been wiped out, and Twitter stock was up 25 percent.

While profits are a welcome change, Twitter’s user growth has stalled. Its user base stood at 330 million, which is the same as Q3. In the US, number of users dipped by one million. Twitter said its slow user growth could be a result of its recent crackdown on fake accounts. Twitter recently removed millions of such accounts, a move that has resulted in declining follower counts for several people, especially celebrities.

Advertising drove Twitter’s revenues in the fourth quarter. Ad revenues stood at $644 million, registering a growth of seven percent over last year. However, Twitter continues to face stiff competition from peer social networks like Facebook and Instagram when it comes to attracting ad dollars.

Twitter has in the recent past added a slew of new features to its product in a bid to drive user growth. It has doubled the character limit to 280, enabled threaded tweets, and allowed live-streaming of sports and news events. While engagement seems to have gone up on the platform, it hasn’t translated into user additions. The millennials are flocking to Snapchat and Instagram (which has 800 million monthly users) instead.

“I’m proud of the steady progress we made in 2017, and confident in our path ahead,” said Dorsey in the earnings call.