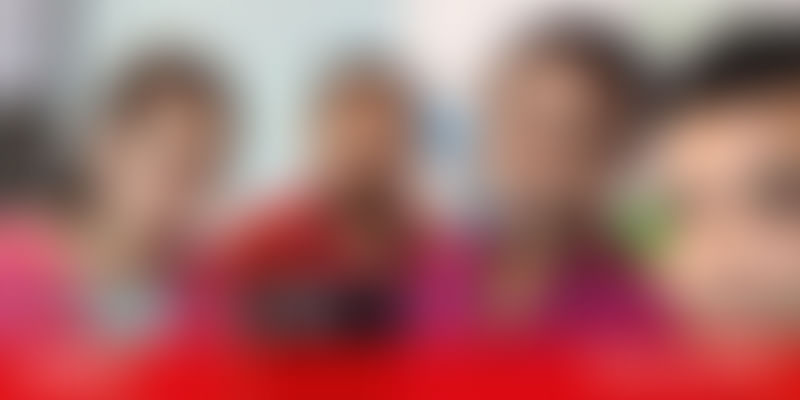 Ecommerce startup Udaan, which connects manufacturers and wholesalers with retailers online, raised $50 million in Series B funding led by existing investor Lightspeed Ventures. Russian tech investor Yuri Milner also participated in the round, along with other funds. Sujeet Kumar, Co-founder of Udaan, confirmed the fund-raise to Radhika P Nair, but refused to disclose the name of the investors other than Lightspeed and Yuri Milner.

Agritech startup Agricx Lab, which uses smartphone imaging to assess the quality of agri-produce, has raised $500,000 in a round led by Ankur Capital. The fund raise will be used to support product development and expansion, says Sindhu Kashyap. CIIE also participated in this round of funding. Founded in 2016, Agricx has developed a mobile app that uses artificial intelligence (AI) and computer vision on images to yield objective, accurate, and faster quality assessment of agri-produce.

While internet penetration in India has increased over the years, there is a gender gap pervading its usage too, reports Tarush Bhalla. According to a recent report ‘Internet in India 2017’ by the Internet And Mobile Association of India (IAMAI), the total number of internet users in the country is expected to reach 500 million by June 2018, but only 30 percent of the number will make up female users.

The Haryana Government had signed a pact with the UN's Information and Communication Technology, and the stage is now set for a technology innovation lab that aims to build an ecosystem of women entrepreneurs and help them raise funds, reports Libza Mannan. The objectives of this lab will be to support the region’s women startup ecosystem.

The first delegation trip of the German Indian Startup Exchange Program (GINSEP), a non-monetary platform initiated by the German Startups Association and supported by the German Federal Ministry for Economic Affairs and Energy (BMWi), kickstarted its Indian tour with Bengaluru on February 18, says Dipti Nair. The India visit aims to drive exchange by bringing together startups, investors, corporates as well as politicians from Germany with their counterparts in Bengaluru and Delhi.

India has traditionally struggled with software products, with few such companies emerging from the IT services shadow. Sharad Sharma, co-founder of software product think-tank iSpirt, tells Darlington Hector there are basic gaps at the ground level as well as in the ecosystem. Some of our problems stem from our propensity to do "Jugaad"instead of solving at scale with technology.

Everyone knows we need to kick plastic. Glass is a good alternative, but consumers are wary due to breakage issues.

This gave way to TintBox, the only brand in India with borosilicate glass lunch boxes and bottles which come with an outer protective silicone sleeve that ensures they don’t break even after falling, says Athira A Nair.

After two-and-a-half years of designing, prototyping, testing, and retesting, the final TintBox lunchbox was ready to market.