The Union Budget from a startup investor’s viewpoint 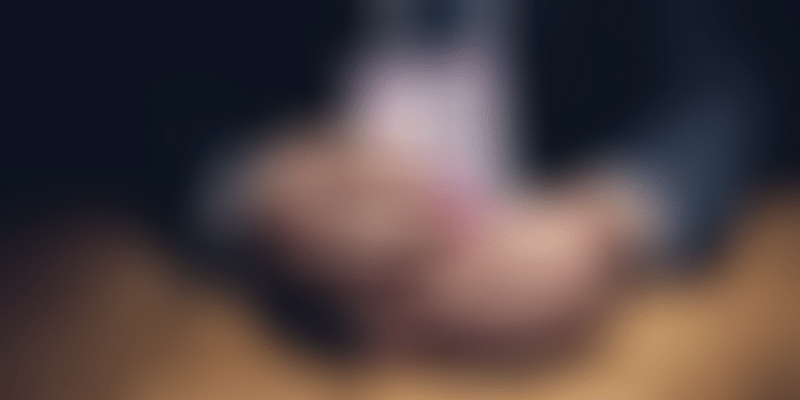 The government’s openness on blockchains is a positive step and this could further improve the digital economy in India.

Startups and their founders are optimists about the future. That’s why they were started in the first place. Consequently, with every budget hopes arise all over thinking of tax concessions, more funding and laxer laws. Of course, the realists know the world over governments are adding new taxes to meet their growing expenses and also becoming more stringent on violations at the same time. In the context of the pre-election year budget, any great expectations are bound to be misplaced. However, major changes already being made through GST and the demonetisation, this Budget is largely positive and a continuation of the direction set forth by this government since 2014.

While the fine-print is being analysed by experts, the key takeaways for the startup ecosystem is encouraging.

Firstly, as an asset class, capital gains on unlisted securities include shares of most startups, and remain unchanged at 20 percent, with the benefit of indexation, while the taxation of capital gains on listed equities has been increased. This makes an investment in startups equities as an asset class relatively more attractive than before. Lowering of taxes on companies with a turnover of upto Rs 250 crore is also good news for startups in the long term.

Improved credit availability for MSMEs via the Mudra and the Bill Discounting Scheme and higher allocation to the funds of funds is laudable. Credit and capital availability are severe limitations for the startup ecosystem and even minor changes in allocation can have a positive impact on the startup economy. Improved credit availability and government allocations to venture funds improve the overall availability of capital and thereby help both startups and investors. The government’s position on cryptocurrencies being outside the law is on expected lines. While this may prevent fundraises by Indian companies via Initial Coin Offerings (ICOs), in the absence of a strong regulatory environment, this is probably in the best interest of startup investors as it also stops any scams that could hurt them.

The government’s openness on blockchains is a positive step and this could further improve the digital economy in India.

The increased allocations for physical and telecom infrastructure by the government is welcome and it is hoped that it will further improve internet penetration and encourage the digital economy. The emphasis on digital education and R&D is also welcome of course their implementation is a million-dollar question. The increased sectoral allocation to agriculture could also encourage more startups in the agri-tech space.

While there will be a quite a few in the startup sector who will be disappointed by this budget, in my opinion the overall impact of the measures taken by the government in bringing a larger part of the economy into the legal domain through GST, expansion of Aadhar, the opening up of the telecom sector leading to the fall in bandwidth costs and focus on infrastructure will all have a very significant positive impact on startups and the ease of doing business.

As always, more than the policy and regulations, their execution is the key to success. We are all hoping that their successful implementation will take Indian startups to the next level in the coming years.