The doctors who plan to quit the armed forces after receiving training from Armed Forces Medical College (AFMC), Pune, the 56-year-old institute, should pay an exit fee of Rs 2 crore, as per a proposal given by a parliamentary panel.

This move comes as yet another effort to curb the trend of doctors quitting the military medical service after receiving education from the army medical school.

Presently, the doctors pay Rs 28 lakh if they decide to quit after the post-graduate course, and Rs 25 lakh if they quit after completing under-graduation. This rule was enforced in 2014, prior to which the doctors had to pay Rs 15 lakh. According to Business Standard, an official at the defence ministry had earlier said,

The increase in bond money may help in bringing down the attrition. While some doctors feel they have a better future outside the forces, over the last few years, especially after the Sixth Pay Commission, there has been some change in attitude.

The panel overlooking the functioning of defence ministry has now requested to increase the exit bond to Rs 1 crore and Rs 2 crore for the doctors leaving after an under-graduate and post-graduate course respectively.

The students have to serve as doctors in the military for 14 years (short-service commission) or 20 years (permanent commission) after receiving training from the esteemed institute. The tenure depends on the available vacancies.

The panel was informed by the defence ministry that nearly 20 percent of AFMC students leave the armed forces each year for various reasons. The reasons vary from joining practice established by parents, to desire to immediately pursue PG after under-graduation, to not getting the desired service.

Though a few are skeptical that this might discourage top performing students to join the college, most agree that it is a much-needed step. While speaking with Hindustan Times, former army professor Lieutenant General SD Duhan said,

The bond money needs to be increased. Frankly, even Rs 2 crore is not a big amount, considering the quality of training students get at the AFMC.

Presently, the panel has asked the government to share its opinion regarding the hike in exit bond, explaining its intention is to reduce the churn rate to at least 10 percent from the present 20 percent. 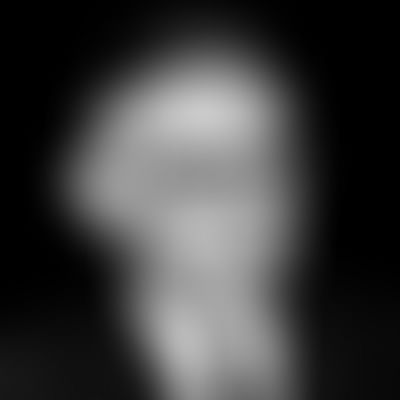 Global aviation: Challenges, opportunities, and the roadmap to recovery