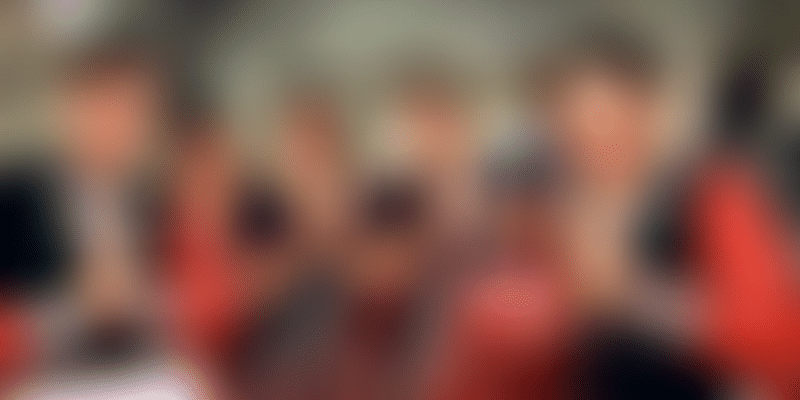 Air India recently operated a flight on the Kolkata-Dimapur-Kolkata route with an all-women cockpit and cabin crew, ahead of International Women's Day.

Air India's General Manager, Personnel, Navneet Sidhu flagged off the flight along with other senior officials at the city airport. Air India has plans to conduct a series of cultural events to commemorate International Women's Day, which is on March 8.

Last year too, at this time, the national carrier had written to Guinness Book of World Records to notify them of a new and novel record they had set, one of deploying a flight around the world with an all-women crew. The flight had women staffers and professionals manning, or rather "womanning", every aspect of the flight, right from the cockpit to the cabin crew, and even the ground staff, the Air Traffic Controllers, and check-in personnel.

The flight took off from New Delhi to fly over the Pacific Ocean to San Francisco, and returned to New Delhi by flying across the other half of the globe, over the Atlantic.

According to Navneet, the airline has immense respect for women, and everyone associated with the flight, including pilots, engineers and those at the gate, would be women. A spokesperson fromAir India had confirmed that every year, Air India operates all-women flights to celebrate International Women's Day.