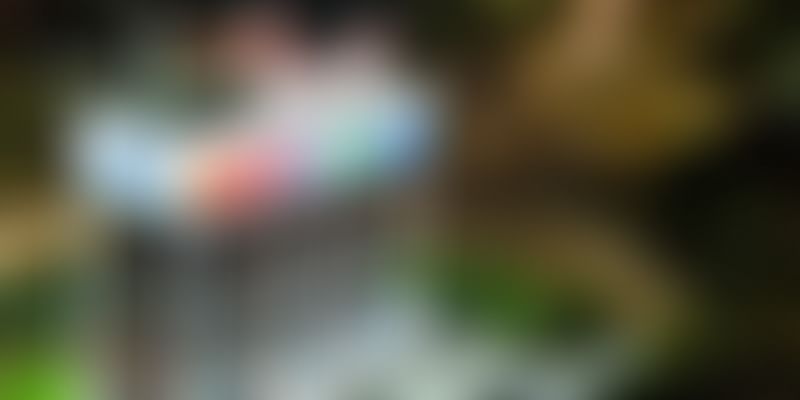 Chinese e-commerce, retail, Internet, AI, and technology company Alibaba enjoys an envious brand presence in China’s booming e-commerce market. Its e-commerce offerings Taobao and Tmall have helped make it the world’s largest and most valuable retailer as well as one of the world’s largest Internet companies. Tmall, in particular, has seen phenomenal growth, with over 500 million monthly active users as of February 2018, despite being less than a decade old. The platform, which lets local Chinese and international businesses sell brand-name goods to consumers in mainland China, Hong Kong, Macau, and Taiwan, has been at the heart of Alibaba’s push into new retail sectors such as luxury goods, and now it will also help Alibaba explore a new retail area – automobile sales.

According to a report by TechCrunch, car shoppers in Guangzhou, China will now be able to test-drive and purchase cars through a gigantic car vending machine set up in the city. Powered by the Tmall app, the setup – called the Super Test-Drive Center – houses “dozens of Ford vehicles” in a multi-story building. Users can select the car they like through the Tmall app, the machine “vends” it to them, and they can then take the car for a test-drive for up to three days, up to five times a month. TechCrunch reports that the service “taps Alibaba’s services and providers potential buyers with discounts and incentives based on their usage of Alibaba’s ecosystem”.

Ford and Alibaba confirmed a partnership in December 2017 “to explore a strategic collaboration to jointly identify new opportunities to redefine consumer retail experiences and explore solutions for sustainable mobility”. Under the agreement, the two companies would collaborate on four major verticals – operation system, cloud computing, digital marketing, and online retail – through four Alibaba business units: AliOS, Alibaba Cloud, Alimama, and Tmall respectively. The Super Test-Drive Center is the first venture to come out of this joint partnership.

At the time, Daniel Zhang, CEO, Alibaba Group, had said, “Alibaba is excited to redefine the consumer journey and user experience for automobiles together with Ford Motors...Our data-driven technology and platform will expand the definition of car ownership beyond just having a mode of transportation and into a new medium for smart lifestyle.” As TechCrunch notes, if Alibaba is indeed going to offer deals and offers based on a person’s lifestyle and shopping history on Tmall, it opens up a wealth of data for Ford to understand the Chinese market and its buying patterns and behaviours.

Car-vending machines are not a new or unique concept, per se. They have existed in some fashion or another for many years now, but have run into multiple problems, such as maintenance, legal concerns, etc. However, US-based user car dealers company Carvana has been using such systems to deliver used cars across the United States since 2016. Carvana customers can select the cars they want to buy online, and then pick them up at one of the company’s car vending machines by inserting a special coin into a receptacle at the site. Carvana claims that the system reduces problems of theft and damage and even storage space, allowing the companies to store more cars in less area. The company recently announced plans to open a new seven-story vending machine in Chesterfield, Missouri.

After Guangzhou, Alibaba plans to open more such vending machines in cities across China. There is definitely a unique attraction to the idea of buying a car from a vending machine, but will the novelty translate into a sustainable business model? Time will tell.