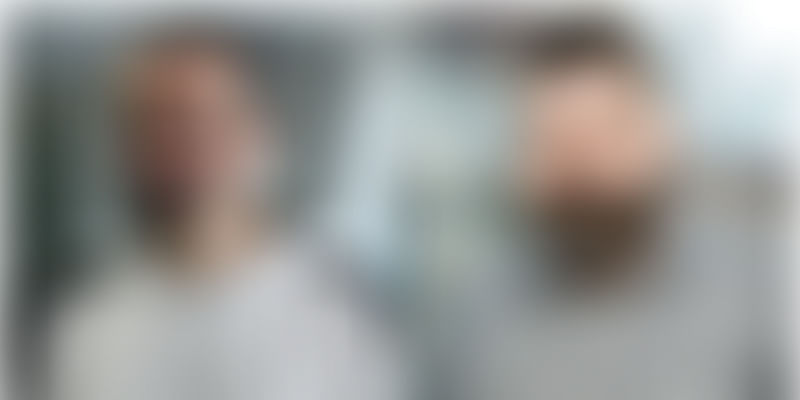 Altumea is a network of computer users who want to lease their computational capabilities and those who want to purchase this computing power for performing computation tasks. The network is completely decentralised and does not have central hubs or servers.

Where it is based: Talinn, Estonia

Andrey Nikolov, the founder of Altumea, is also the director of a computer academy in Bulgaria. Several times a year, the academy purchases new computers, which are pretty expensive. However, the equipment stay idle most of the time. A few years ago, Andrey decided to explore the monetisation possibilities of the available facilities. One of his partners told him that scientists need an enormous amount of computing power for tasks related to AI, HPC (high performance computing) and deep learning.

The demand is growing steadily, and scientists are buying such calculations from closed data centres. That triggered an idea for Andrey: what if usual owners of equipment, like the academy, would be able to sell the computing power directly to scientists. After all, ordinary people possess huge capacities. That was the time when the blockchain revolution began, and Andrey explored the possibility of using blockchain technology for building such a platform. In about six months, Andrey studied the market and formed a team from all around the world, using his connections in the computer education field. Delyan Keremedchiev from Bulgaria University, with his extensive experience in building complex high-loaded systems, joined Andrey to help with the technical aspect of the project.

Altumea is a decentralised platform connecting researchers, artists and engineers looking to buy processing power for high-performance computing, deep learning and AI with GPU owners. It enables owners of the modern graphics processing unit to sell extra computing power to those who need to make large-scale calculations. Buyers can get GPU computing power straight from miners, gamers and other GPU owners with cryptocurrencies.

Altumea gives users access to the almost limitless computing power held by millions of GPU owners. A blockchain reputation ledger backs Altumea’s supply-and-demand marketplace, thus providing flexibility and stability that continually improve with the network’s growth. The network’s resources are almost unlimited, while the community manages scale, pricing and reputation; no more monopoly of a supplier or a group of service providers.

Altumea wants to tap into the network of cryptocurrency miners and help them utilise their hardware more efficiently. Currently, crypto miners are faced with the problem of lower utilisation, decreasing efficiency due to proof-of-work system, which is essential to mine cryptocoins.

Issues, such as growing competition and consolidation of miner pools, have added to the existing woes of crypto miners, making their investments unfeasible. By using distributed computing, features of the cloud, and the benefits of blockchain, Altumea will be giving miners other options for revenue from GPU investment. Miners will have the option to bid on the requests from users, and based on the smart contract system discussed earlier, all payments for usage will be secured.

"We have set an ambitious goal to change the GPU cloud computing market the same way as Airbnb did for the short-term rental market. I believe that everyone should have a possibility to monetise their GPU equipment. At the same time, both scientists and engineers should be able to buy computing power at an affordable price, not from gigantic, closed data centres, but from ordinary people who own almost unlimited capacity,” adds Andrey.

Altumea has launched a token sale campaign, which will run till the end of April. “Our goal is to receive 30,000 ETH (Ethereum), which is currently about $25 million. This sum will allow us to implement the platform and build a community around it. We’re raising the funds to build and launch the platform and have plans to implement distributed CUDA (a parallel-computing platform and programming model developed by NVIDIA for general computing on graphical processing units) calculation prototype and distributed data transfer processing this year. The alpha launch is scheduled for Q3 2019 and the release is planned for Q4 2020,” says Andrey.

On its monetisation plans, he adds, “Altumea is the platform that connects sellers and buyers of GPU computing power. It will monetise with commissions from transactions inside the platform. We also consider the possibility of additional monetisation for the inclusion of new cases from buyers of computing power.” “Together, with the product development, we will build a community of GPU owners (miners, gamers, artists) who will be the beta testers of the platform. We also plan to partner with scientific institutions and universities, which will receive preferential terms to purchase GPU computing power,” Andrey says.