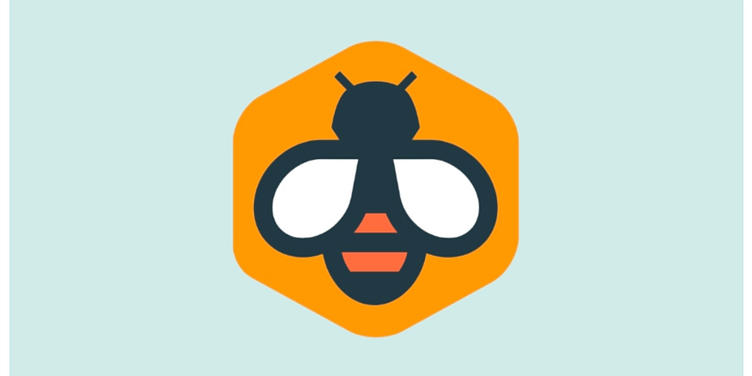 Unlike most learning apps that use flash cards, Beelinguapp throws up text from two languages side-by-side. You can either read or hear as you learn from the 13 languages, including Hindi.

The need to learn new languages is perhaps greater than ever before. With more and more people moving around the world in pursuit of better jobs and fuller lives, they are distanced from their native lands and languages they can call their “own”.

Quite often, migrants struggle with alien languages in unfamiliar places. Cultural assimilation, thus, remains an unrealised dream. Sure, there are “language classes” that can help people pick up new words and sentences in a few months or sometimes weeks. A la English Vinglish. There are tutorial videos on YouTube too.

But, what if one could learn a new language with a few taps on the mobile phone and have fun while doing so? What if there was a language learning app that was free, fun, intuitive, and imparted lessons through real stories?

Beelinguapp is all that and more.

It was born out of its founder’s need to learn the language of a city he had migrated to. David Montiel, who hailed from Mexico, built Beelinguapp in his spare time from a day job as an Android developer at eBay. Prior to that, David had worked as an app developer at Google and LinkedIn. He knew how to code and build products. But the idea of a language app was inspired by his struggles with German in Berlin.

He tells YourStory on email:

“I started to explore different ways of learning German. When my level of German was good enough to read texts or listen to audiobooks, I started building an app, but I was constantly having trouble with single words I didn’t know. Having to use the dictionary app for each word was too much work. That’s how I had the idea to have a product that shows you the same text in two languages side-by-side.”

Beelinguapp throws up simultaneous texts in two languages — one that is your reference, and the other the one you want to learn. There are 13 languages to choose from. These include Spanish, English, German, Portuguese, Korean, French, Russian, Turkish, Chinese, Arabic, Italian, Japanese, and Hindi.

As soon as you log in, you get to select two languages.

Unlike most language apps that use flash cards to teach new words, Beelinguapp lets you read and listen to stories via audiobooks. These audiobooks include some popular children’s stories, fairy tales, news articles, novels, scientific papers and more. You can choose your preferred genre/category from a dropdown menu.

Beelinguapp also lets you choose whether you’re a beginner, an intermediate learner, or an advanced learner. This helps determine how challenging the texts and the learning experience would be.

All audiobooks are works of “real translators” and recorded by professional voice artistes. These can be heard even when the phone is in sleep mode. Once you download an audiobook, it can be accessed in offline mode as well. All available text is stocked in the Library section of the app.

“The great thing about Beelinguapp is that it appeals to children who want to read children’s books, to professionals who want to read about science, and to everyone who wants to practise languages. So, the market is great.”

You read text or hear audio in the language you are learning and read the same text in your reference language simultaneously.

In less than two years, Beelinguapp is closing in on a million users, David announced at the just-concluded App Promotion Summit in London. It is featured in Google Play Editor’s Picks section, and is rated a handsome 4.8 out of 5 on Play Store. It won The Pitch 2017 (a prestigious global event for small businesses and startups), and is now counted among the world’s top five language apps that also include giants like Duolingo.

David says Beeliguapp is seeing traction from all around the world. “But, different markets behave very differently. Germany and the US don’t have many users but most of the revenue comes from there. We also have a lot of users from Mexico, Brazil and Russia,” he explains.

Users are clocking an average of seven minutes per session on the app. iOS users tend to spend more time on the app. While the app is free, Beelinguapp has in-app purchases and other upsells, which you may or may not require. There are monthly and yearly subscription plans, too.

In India, Beelinguapp Premium is priced at Rs 900/per year, and Rs 210/per month (with a promotional first month at Rs 117). Paid users can enjoy ad-free texts and new stories every week.

You can also set reminders and notification alerts for new text arrivals.

Non-paying users are often rewarded with “free credits” that give them access to paid texts that are typically reserved for subscribers.

Users can also contribute with stories and translations.

What makes a bootstrapped one-man startup like Beelinguapp such a success?

“I think people find it entertaining to read texts, and simultaneously, fluently (almost inadvertently) learn languages while doing that. This option is more fun than a language exercise.”