Baahubali, Ed Sheeran, and crores of rupees in revenue: how BookMyShow stole the show in FY18 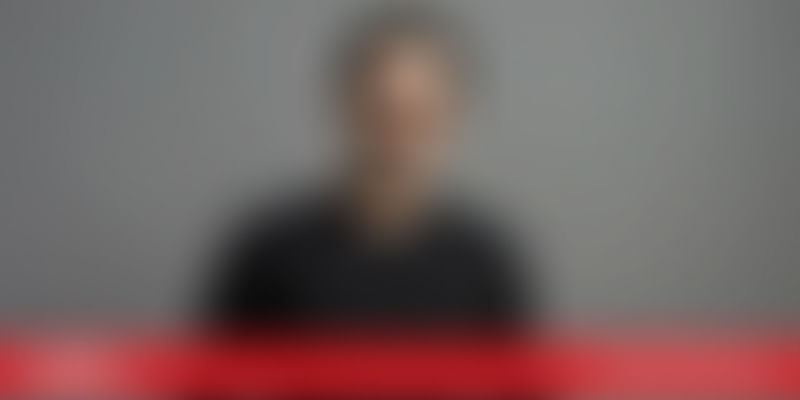 From joining hands with multiplex franchises like SPI Cinemas and PVR Pictures, to making a fortune out of films like Baahubali, and managing musical concerts for international stars like Justin Bieber, Ed Sheeran and AR Rahman, BookMyShow had a star-studded year.

Starting with a Jerry Maguire moment in 1999, BookMyShow has become a pioneer in the online ticket booking industry. At YourStory TechSparks 2016, Ashish Hemrajani, Founder and CEO of BookMyShow, had said,

"The journey of BookMyShow began because of smoking and alcohol. I don't smoke, but I do not have a problem with people who do. I used to work in advertising and everyone has chai and cigarettes. I would wonder why J. Walter Thompson (JwT), allowed smoking. Little did I realise that ITC was their biggest client. I wanted a break, and took off on a holiday."

Ashish’s journey with JWT may have ended, but his BookMyShow story was just getting started. The company has seen several ups and downs since its inception. BookMyShow had gained entry to the exclusive Rs 1,000-crore valuation club in 2014, according to the RoC (Registrar of Companies) filing by the company. In FY 2015-16, the Mumbai-based online ticketing platform saw a revenue of Rs 235.93 crore and losses of Rs 113.82 crore.

In 2014-15, BookMyShow had a total revenue of Rs 132.08 crore and losses of Rs 46.2 lakh. BookMyShow is yet to file its 2016-17 revenue details. According to Crunchbase, BookMyShow has raised close to $125 million in three rounds of funding thus far.

The financial year that was

Focussing on new product verticals and growth this financial year, BookMyShow ventured into audio entertainment, with the launch of Jukebox, and its own progressive web app, and also partnered with WhatsApp for Business and added more regional languages to its multilingual interface.

Interestingly, BookMyShow revenues saw a 178-percent rise, even if the losses went from lakhs to crores and despite the fact that BookMyShow locked horns with digital payments platform Paytm for the first time.

Besides, the report stated,

"Despite all the noise around Paytm’s recent entry into this space, BookMyShow will be a difficult adversary to take on. They understand their users beyond cashbacks and incentives that could skew the market. Of course, one could argue that so does Paytm, after all, they know how and where consumers spend their money. But consumers tend to assign one use case for one app, and the multiplicity of solutions is confusing rather than empowering."

However, apart from its revenue details and growth, BookMyShow made an interesting move by indirectly entering the foodtech space with the acquisition of foodtech platform Burrp for a paltry sum of Rs 6.7 lakh.

Earlier in 2017, The BookMyShow team said that the acquisition was completely in line with their current offerings, adding that Burrp will complement their existing movies and events business and help BookMyShow create food-led experiences around them.

Mansi Vora, Head, Mergers and Acquisitions, BookMyShow said that movie watching in India had evolved tremendously over the last few years. And since movie-going is a social activity, with food being an integral part of that experience, Burrp fits the bill completely. In addition to listings, Burrp recently ventured into offer redemption and couponing, along with ticketing of F&B events.

In 2017, BookMyShow made four acquisitions. A month after acquiring Burrp, BookMyShow acquired Sharjah-based Nfusion, an HD video-on-demand platform that allows its users to stream videos online. Nfusion was integrated with BookMyShow’s Jukebox.

Evolution of the entertainment space

Thanks to the advent of players like Jio and government initiatives promoting digital payments, there has been an increase in the number of people who are exploring options in entertainment. The sector saw amplification in data penetration and disposable incomes, which also contributed to its growth.

"The share of online movie ticketing, particularly, and the overall market share for online transactions is increasing, but there is still lot of headroom to grow in all aspects. We also saw the spectacular success of Baahubali 2, which took regional cinemas to new heights in 2017-18, even though Hindi cinema continued to dominate the box-office collections. In fact, on BookMyShow, Telugu content clocked almost 50-percent growth compared to FY 2016-17."

In the non-movies segment too the audiences can be seen warming up in a big way. Mitesh noted that BookMyShow was a part of all major live events and musicals concerts last year and is working with its partners to bring even more incredible entertainment options to India.

Waiting in the wings is BookMyShow’s attempt at a reimagination of Disney’s Aladdin for the Indian audience. The show is set to be staged on April 20, at Mumbai’s National Centre for the Performing Arts (NCPA). The production will also be showcased in Delhi and Hyderabad.

Apart from this, Mitesh said that BookMyShow’s current plan is to continue to focus on enhancing user experience and bringing incredible entertainment experiences to the Indian audience, consequently trying to transform into India’s source of ultimate entertainment destination.

"We will also continue to work with our partners to grow the category, and introduce more people to the convenience associated with online ticketing."