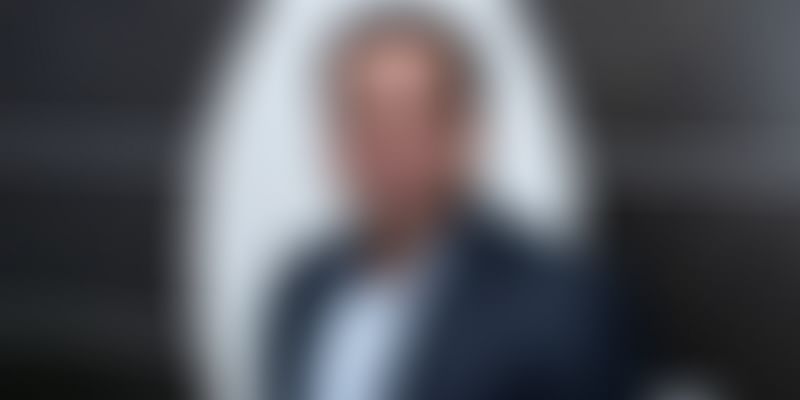 Delhi-based lending startup Cash Suvidha on Tuesday announced that it has raised $1 million as a part of its pre-Series A funding from Initia Holdings Ltd., Vipin Agarwal, Partner in India Industrial Growth Fund and others.

According to the company, the new funds will be used to increase the loan books of the company and to further strengthen its technological infrastructure. Just last month, the company had stated that it had raised close to $2.5 million in debt funding, of which $1.5 million was through private placement of non-convertible debentures.

Before this, the company had raised another debt round of $2.7 million from six financial institutions in December, last year.

Founded in 2016 by Rajesh Gupta, Anoop Garg and Geeta Goswami, the company provides a variety of loans and funds that are used to facilitate further lending to SMEs and to cater to the loan needs of individuals, particularly in Delhi-NCR, Bengaluru, Pune, Hyderabad, Mumbai, and Rajasthan.

Commenting on the development, Rajesh said,

“This capital infusion would help us widen our horizon and extend our best alternative lending services across geographies. We have recently started our operations in Kota and Jaipur. Our next destination is Ajmer and other parts of Rajasthan. After covering Rajasthan we will move towards Gujarat and other parts of India.”

With 80 percent of its loans targeted towards the SME sector in India, the fintech startup receives around 15,000 loan applications per month and disburses loans within two working days.

Since its inception, the company has raised a total debt of $5.2 million and has successfully disbursed a total amount of Rs 152 crore. The company has added Rs 30 crore in loan disbursal since its last debt funding.

In one of the largest rounds in the SME space, LendingKart has raised $87 million in Series C funding in a round led by Singapore’s Fullerton Financial Holdings Pte Ltd (FFH), a subsidiary of Temasek Holdings.

Being one of the big players in the space, LendingKart has cumulatively raised a total of $114 million in equity funding and close to $60 million in debt funding cumulatively.

While on the other hand, in August last year, Capital Float had also raised $45 million in Series-C funding in a round led by Silicon Valley-based Ribbit Capital, along with participation from existing investors SAIF Partners, Sequoia India and Creation Investments.

At that time, Capital Float had stated that the total amount of fresh capital raised in the 12 months was over $112 million (Rs 730 crore) for the company.

The influx of new players and funding every day proves that SME lending is one of the hottest sectors of the Indian financial technology ecosystem at present.