How one man’s determination helped resuscitate over 33 dying rivers 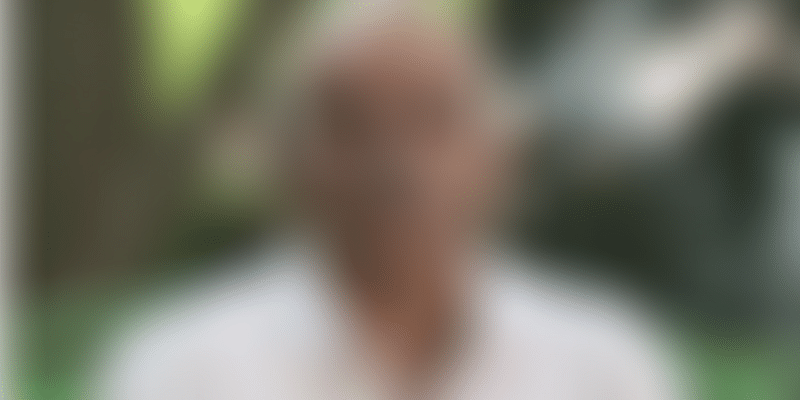 For over four decades, Lingaraju Yale has been a geologist toggling between the changing times of seasons and studying the nature of Indian rivers. For someone who started a career in mining business, he meandered and found his calling in saving rivers- he has helped revive three major rivers in Karnataka. For the last four years, rivers Kumudavathi, Vedavathi and Palar are living their new version, all thanks to Lingaraju and his team.

Since 2013, Lingaraju and his team of over 20 volunteers have revived 25 rivers in Maharashtra, three in Karnataka, four in Tamil Nadu and one in Kerala. It is evident that most of the dead rivers or the soon-to-be dead rivers have been at the receiving end of manmade errors over the course of time.

Known for his expertise as a geo-hydrologist on natural water management, Lingaraju leads the River Rejuvenation Project driven by the International Association for Human Values (IAHV). In a blogpost, he says,

River rejuvenation is a long-term and sustainable solution. The results come in trickles, but ensure that the past manmade errors are reversed permanently. This is the only way to deliver a long-term solution to reviving dried-up rivers.

He adds that over the last ten decades there has been little or no change in the rivers' volume or pattern.

Most of these dying rivers have had a direct impact on the livelihood of farmers hailing from these geographies. According to him, "copying nature" is an essential means to convert dried or semi-perennial rivers into a flourishing one.

Traditional methods of artificially pumping water into river sources or large-scale afforestation to help retention of rainwater in the hills and plains don’t really work towards long-term resolution of droughts in the country. What most people don’t understand is that a river is a system and mountains are its banks. What we are now trying to do is copy nature itself, which is the best way to rejuvenate our rivers.

Lingaraju and his team presented a report in 2013 before working on river Kumudvathi, in Karnataka, which happens to be a primary source of water to the city of Bengaluru. The report underlined the factors of erosion control measure, groundwater recharge and rejuvenating water bodies.

The team and Lingaraju's efforts have won several awards, including the President's Award for Innovative Project, Best CSR Project from NHRD, finalists for FICCI Water Award 2016, and finalists for MGNREGA Awards by Ministry of Rural Development, Government of India.

Rivers being a holistic system in themselves cannot be dealt in silos. Water, forest, mining and other departments have to work as one and not with isolated action plan or targets.