The likes of Google, Facebook, and Amazon may soon face new taxes in the EU 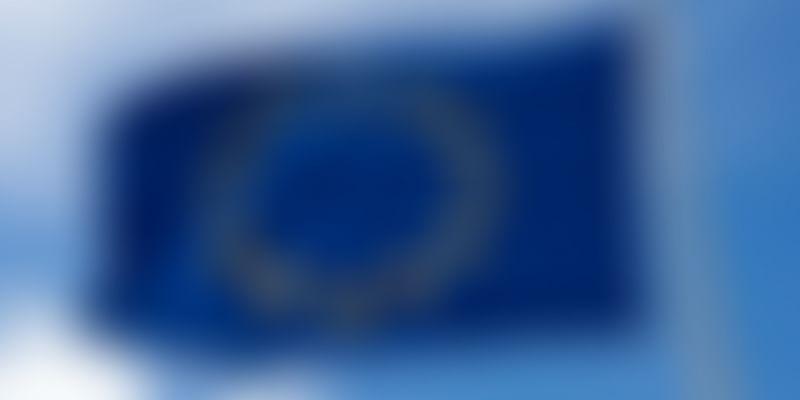 In a move that is likely aimed at taking the middle ground on taxing tech companies, the European Union (EU) looks set to unveil plans to tax revenues of large global tech companies. French Finance Minister Bruno Le Maire said in an interview with newspaper Le Journal du Dimanche, “A European directive will be disclosed in the coming weeks. It will be a considerable step. The (tax rate) range is 2 percent to 6 percent, we will be closer to 2 percent than 6 percent.” When questioned about the relatively low figure of taxation, Bruno responded, “It’s a starting point. I prefer a text that will be implemented very quickly rather than endless negotiations. We will fine tune it later.”

Large tech companies like Google, Amazon, Facebook, and others have been accused of tax evasion by routing their EU profits to low-tax countries like Luxembourg and Ireland. The new plans are likely to incorporate a suggestion made by French President Emmanuel Macron’s government that the companies be taxed on revenues rather than profits to close the loophole in existing tax policies. The revamped tax plans are being spearheaded by Italy, Germany, Spain, and France.

Taxation on revenue is likely to be challenged by the tech firms, who have maintained that their existing tax structures are completely legal and do not need change. Smaller nations like Ireland have also objected to the tax reforms as they currently benefit from the companies’ investments in their regions, and are afraid of losing business if their tax incentives fail to attract companies anymore. However, the low amount of taxation hinted at by Bruno Le Maire seems to be an attempt to circumvent these objections – such low taxation could make the negotiations merely about the volume of taxes to be paid, instead of whether the taxes should be paid at all or not.

Corporate tax in the EU currently ranges from as low as 9 percent (Hungary and Montenegro) to as high as over 30 percent (in countries like France and Germany). As The Register notes, the tech firms may actually be amenable to the new tax reform, because the alternative is likely to be significantly more expensive and less pleasant. Furthermore, the new structure has the added advantage of letting the companies keep their existing tax arrangements in place, which would definitely help in reducing overall costs.