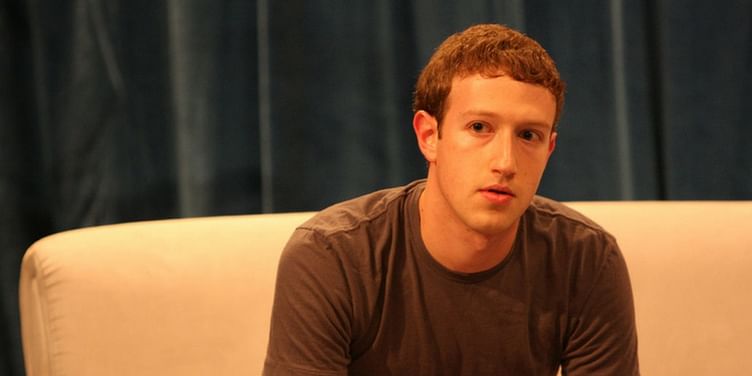 Recent revelations about using individual data from Facebook without users' consent to influence US presidential elections in 2016 has put UK-based Cambridge Analytica under fire.

Over the last fortnight, citizen groups have begun to question the ethics of social media platform Facebook. Although FB denies it had any direct role to play in these events, it came under flak for sharing identities of several million individuals. There have also been allegations that Cambridge Analytica may have ties with Indian political entities.

This led the Ministry of Electronics and Information Technology to put a strong statement about Facebook and the use of its data.

In a press release, the Ministry said there have been reports regarding misuse of individuals' data obtained from social media platform Facebook, and utilising it for unauthorised activities without consent.

The Government said it is deeply concerned and is committed to ensuring the protection of the fundamental right to privacy, and safety and security of data for every citizen of India.

The release went on to say that while the Government acknowledges the positive role played by social media in promoting awareness and acting as a tool for social cohesion and empowerment, breach of privacy would not be tolerated. It said there are other downstream players such as Cambridge Analytica and its alleged associates who have been reported to be involved in the data breach.

The Ministry of Electronics & Information Technology has issued a notice to Cambridge Analytica, wherein the serious breach of propriety and misuse of data intended to profile and influence voting behaviour has been highlighted, the release said.

It added that reference had also been made to several accounts of gross abuse of social media platform to influence the sanctity of polling process. A notice has been sent to Cambridge Analytica seeking responses to the following

i) Whether they have been engaged in any assignment to utilise data of Indians from the above cited breach?

ii) Who are the entities that have engaged them for the above?

iii) How did they come to be in possession of such data?

iv) Was consent taken from the individuals?

v) How was such data collected used?

vi) Was there any profiling done on the basis of such data?

The intermediaries cited above have been given time until 31st March 2018 to submit their responses, the release said.