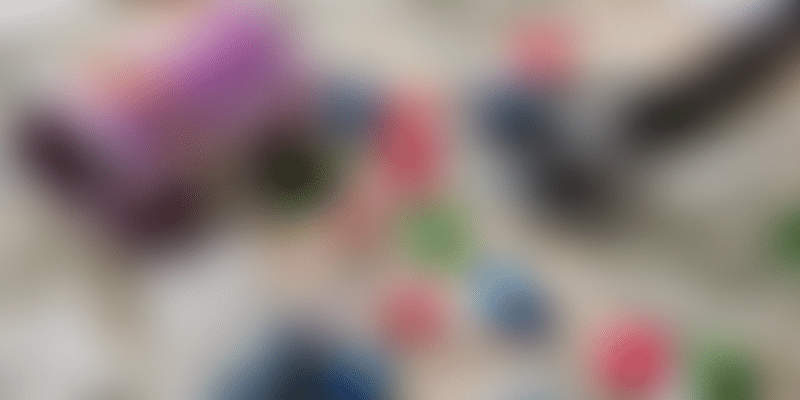 While the bogey of artificial intelligence (AI) taking over jobs has been let loose for some time now, the fact is, it is anything but.

AI and big data are disrupting how healthcare works not only in the world but in India too. In a recent interaction with Nidhi Mathur of Niramai, which incidentally has been winning most of the accolades for its machine learning (ML) technology, she said none of the doctors that she has met have ever rued the fact that AI and ML will take away their jobs. If anything, they are happy that they can do so much more with this new technology that many startups in the healthtech are deploying to make healthcare not only easy and convenient but also low cost.

And in a country like India that is saying a lot, considering the country’s consistently poor performance in healthcare, along with one of the lowest doctor-patient ratios in the world.

A report released by the government recently focuses on sectors where AI can be most beneficial, and no points for guessing that one of them is healthcare.

AI not only helps organise electronic medical records, but advanced genetic sequencing is shifting the focus to preventive healthcare. Today, AI can help prevent heart attacks and diagnose diseases and is opening up a whole new landscape that was unthinkable a few years ago.

Here are a few startups that are using AI to disrupt the healthcare space.

Funding raised: Undisclosed Pre-Series A in 2017

Problem it solves: Uses AI on genomic data to predict the likelihood of chronic diseases like cancer and diabetes.

Problem it solves: It offers intelligent screening solutions for pathology labs through digitisaton of pathological slide images and cloud-based image processing used for diagnosis. According to CEO Rohit Kumar Pandey, “Our solutions can help doctors and medical lab technicians with visual recognition and analysis, and aid them to make more accurate decisions faster. This will help doctors spend time in places where they can add more value.”

Funding raised: Pre-Series A undisclosed round in December, 2016

Problem it solves: Its chatbot, Wysa, has been developed in collaboration with AI, community health experts and neuroscientists from Columbia and Cambridge universities.

Problem it solves: Developer and provider of mobile application for triage and preliminary diagnosis

Funding raised: Pre-Series A undisclosed round in November, 2014

Problem it solves: VitaCloud envisions healthcare to be more proactive, continuous and data-driven.