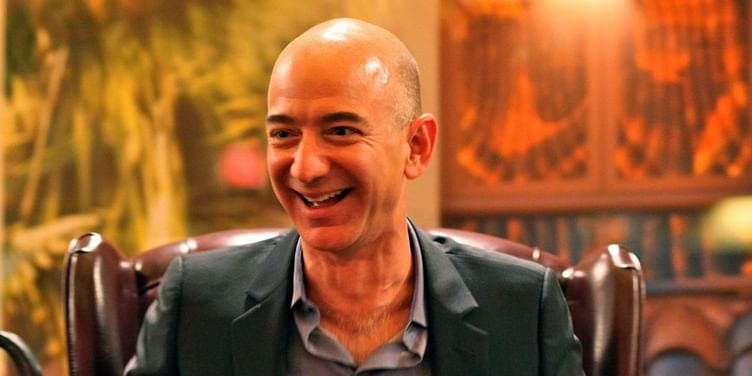 CB Insights, during its analyses of transcripts of 40 quarterly post-earnings calls, revealed that India is finding fewer mentions in the speech of CEOs of Apple and Amazon than before.

India’s market might have been the cynosure of global tech companies, especially FAMGA (Facebook, Apple, Microsoft, Google and Amazon). But two CEOs of the top five tech majors seem to be giving a miss to India, at least in their speeches during earnings calls.

A report by New York-based research firm CB Insights, which has analysed transcripts of 40 quarterly post-earnings calls, revealed that India is finding fewer mentions in the speech of CEOs of Apple and Amazon than before.

The report states that of late, the CEOs of the two US-based giants have been talking less frequently about India during their interactions with analysts. CB Insights analysed 1,171,165 words across 10 years of transcripts from Facebook, Apple, Microsoft, Google, and Amazon.

While India was less frequently mentioned in the speeches of Amazon and Apple’s CEOs, leaders of other tech companies like Microsoft, Google and Facebook have increased their mentions of 'India' during their earnings calls. The report further stated that China was at the top of mind at Apple and gaining at Amazon.

On the other hand, heads at tech majors Facebook and Microsoft are giving China a miss during their speeches in earnings calls, of late.

It is during earnings calls, a company’s heads discuss its financial performance with sector analysts and broadly giving a sneak peek of the company’s strategies to deal with challenges in the coming quarters.

The fewer mentions of India comes on the backdrop of Amazon ending 2017 with an international loss of $3 billion - largely attributed to its India spends. Even Wistron, the Taiwanese contract manufacturer that makes iPhones for Apple in India, is reportedly on the verge of investing Rs 682 crore on expanding operations, after having got approval to acquire additional land near Bengaluru.