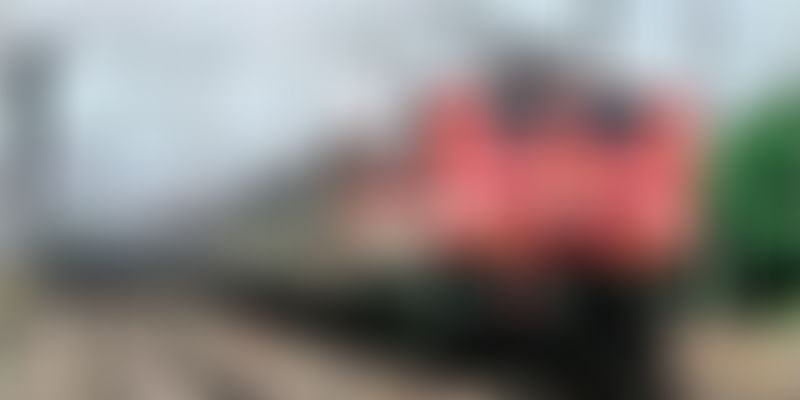 The authorities at DLW have claimed that it is the first time in the world that a locomotive has been converted from diesel to electric traction. This project- from its ideation to execution- was completed in only 69 days. According to  Times of India, Nitin Mehrotra, who is the chief public relation officer at DLW, said,

It was a great challenge accomplished in a short span of time. The work on this project was started on December 22, 2017 and the locomotive was successfully rolled out on February 28, 2018.

The new engine made under the ‘Make In India’ initiative can deliver 5,000 HP, that is 92 percent more than the older version of locomotive, which can only deliver 2,600 HP. One ‘permanently coupled 12-axle, electric locomotive’, that can deliver 10,000 HP, is being made from two diesel locomotives.

While speaking with the Financial Express, a senior railway official said,

The project, which is being spearheaded by the first woman GM of DLW, Rashmi Goyel, is a positive step towards carbon emission reduction by introducing a new-age technology in the Indian Railways. A team of engineers from Bharat Heavy Electricals Ltd. (BHEL), Chiitaranjan Locomotive Works (CLW), Research Designs and Standards Organisation (RDSO), and DLW, worked together on this cutting-edge project. The project, still in its prototype stage, will go through further testings for improvement.