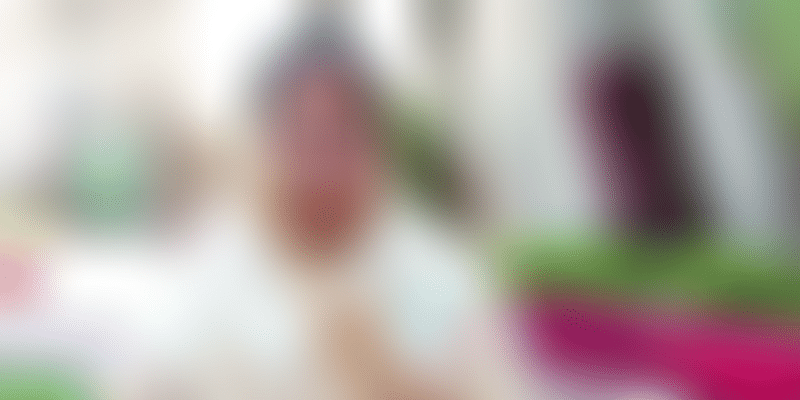 Recently, the Ministry of Housing and Urban Development named Indore the cleanest city in India. The force behind the stupendous rise of Indore on the Swachh Survekshan rankings is Mayor Malini Gaur. Indore rose from a lowly 180 in 2015, to 25 in 2016, and finally to the number one rank among 434 cities in 2017.

"It's not just fear, people respect the work being done by the IMC," said Gaur.

The penalties for littering the city (having population of about two million) can be anything between Rs 100 and Rs 1 lakh, and the Indore Municipal Corporation (IMC) has done well last year, collecting spot fines to the tune of Rs 1 crore in the city.

"The day Prime Minister Narendra Modi gave a call for Swachh Bharat from the ramparts of Red Fort in 2015, we decided to work on it," said Gaur, who has another two years as Mayor. "We are quite confident of retaining the top position in 2018," she told a group of visiting correspondents. The visit was organised by BJP's Good Governance Department for some Delhi and Karnataka journalists.

With efforts on all fronts, including establishment of integrated solid waste management, the city has brought down the Respirable Suspended Particulate Matter (RSPM) from 145 microgram per unit in 2015 to about 70 now, and there is plan to cut it to 40. The safe threshold is 100.

Till date, Indore has been visited by about 250 municipal authorities from across India to learn the mantra. "It's political and administrative will, and the support of people," says Gaur.

Probing further reveals the Mayor withstood all resistance -- from political parties, business lobbies and sanitation workers. It also required a conscious decision to keep out private contractors. The job is done entirely by the corporation itself -- from collection and transportation to treatment and disposal.

IMC engaged with various associations like those of schools, hospitals, temples and hotels to design a sustainable system.

The city plans to move beyond having one of the best solid waste management and sewage treatment plants. It is looking at a facility to make compost, at extracting methane gas from waste from the wholesale vegetable market to fuel some of the city buses, to making the district open defecation free (ODF), ensuring dry and wet waste segregation at a door-to-door level, and cleaning monuments and footpaths each night.

To keep the city spic and span, the IMC has a budget of Rs 400 crore under the Swachh Bharat Mission, but its operational cost is just Rs 160 crore after a capital investment of Rs 150 crore. "The idea is to keep the working cost low," said the mayor.