Meet Mangala Mani, ISRO's first woman scientist, who also braved the cold at Antarctica for over a year 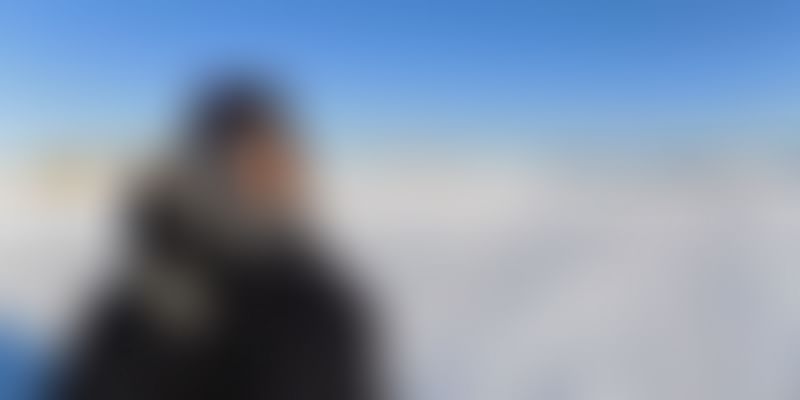 Mangala Mani, who had never experienced snowfall before, spent 403 days in the icy landscape of Antarctica. Surviving at a place where the temperature can drop to as low as -90 degrees Celcius, 56-year-old Mangala reinstates our faith in women empowerment.

Mangala, who is ISRO’s first woman scientist, was a part of 23-member team that went on an expedition in November 2016 to Bharati, which is India’s research station at Antarctica. In a team entirely dominated by men, she was the only woman.

The first 'polar woman of ISRO', Mangala is going to be featured in a series BBC is doing on women in science. She was taking care of the ground station's operation and maintenance. Here, one can observe 10 of the 14 orbits, which is much more compared to India, where only two or three orbits are visible. The satellite data, which the team has collected from Antarctica, will be transferred to India, and will be processed and distributed to users.

Prior to this expedition, Mangala had not even been to a snowy place, which made her extremely apprehensive about living indefinitely in an icy landscape. Also, she was to stay with 22 men, with whom she had never interacted before.

While speaking with Times of India, Mangala said,

My team members were very cooperative. Adjustments were made from both sides. Things went smoothly and there were no issues with any member.

Mangala and her team were assessed for mental and physical endurance before going on this tough expedition. For mental endurance, she had to undergo a full medical checkup at Delhi's All India Institute of Medical Sciences (AIIMS). Also, she went along with her team to the Chamoli district in Uttarakhand, and Badrinath to assess her physical endurance.

While speaking with The Hindu, Mangala said,

Women are venturing into every field. Women just need to be willing, ready and take that opportunity when it comes. With the knowledge explosion, sky is not the limit, there is much more beyond.