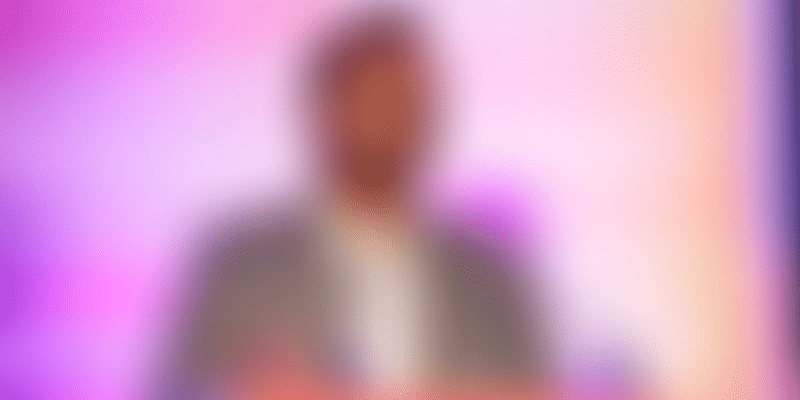 The government also launched the eMargadarsi cognitive bot for the government-run yuvayuga.com portal, which is powered by IBM Watson.

Karnataka launched its Innovate Karnataka programme with Nino, a robot built by Bengaluru-based Sirena Technologies, which greeted the audience at a press conference by announcing Karnataka's global dominance as a technology State.

The government launched the Department of Innovation and Technology, replacing the department of IT and BT, to focus on skilling in technologies, foster innovations, sign global partnerships, and help entrepeneurs get investments.

Priyank Kharge, Minister of IT, Karnataka, added that government's priorities should be frozen and should not change with a change in government. For that reason, it set up a Karnataka Innovation Authority to find ideas that can cut across the verticals and horizontals of the industry and be implemented by the government. The government is also setting up an Intellectual Property Cell and International Cell.

“Technologies are outpacing policy. The current policies are not conducive to startups; we are creating innovation framework for Blockchain and Crypto and several industries. We will ensure startups continue to work till the time the government creates frameworks and rules,” says Priyank Kharge.

Invest Maharastra, Sunrise Andhra and Invest Jharkhand are the state-level competitors to Karnataka’s IT policymakers. Besides, the state also has to compete with Estonia, which is a leader in Blockchain.

“Karnataka has to think global and give stakeholders what they want, such as making our talent employable. We also have to make the state the entrepreneurship capital of the world,” says Kharge. He says the biggest challenge is skilling engineers while they are still in colleges as everyone tries to reskill only after graduation. “We have to correct this and we are already giving Rs 40 lakh to mentor people in biotechnology and IT,” he says.

The Minister also announced “Prerana”, a reskilling programme for women who have taken a maternity break and want to come back to work. Karnataka has centres for excellence in IOT, AI and data sciences. It is also investing in agri tech startups.

Further, the government is working on Elevate 500 to foster and nurture good solutions to scale up 1,000 entrepreneurs and help them make their businesses mainstream. Previously, the government had launched Elevate 100 and mentored several startups. “Today being a software engineer is not enough. Today, engineers can become entrepreneurs and compete globally,” says Priyank.

Karnataka has always been a forerunner in technology. In the past, it was the first state to start an innovation programme in 1998. The department of IT and BT was set up in 2001.

“We are leaders in IT Services. India's 44 percent of $167 billion, in IT-enabled services, come from Karnataka. India is the fourth best R&D centre in the world. We have 400 large R&D centres in India. We are also the second fastest growing startup ecosystem,” says Kharge.

The Government of Karnataka also showcased a new logo for the Innovate Karnataka programme which will be under the newly christened Department of Innovation and Technology.

Following are some of the programmes launched under the new name: