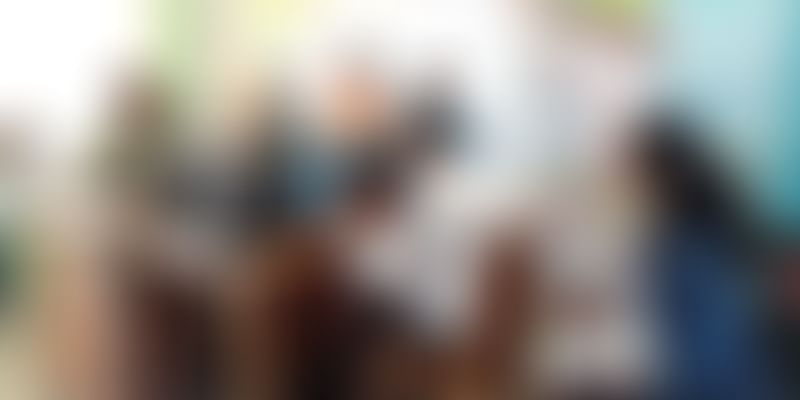 It appears that there is still no imminent end or verdict to the long-standing debate on whether the Aadhaar Act is illegal and a violation of a citizen’s Right to Privacy. Therefore, until the case is resolved, the Supreme Court has ruled that the March 31 deadline — that had been decided in the latter half of last year — for the linking of Aadhaar to various services like mobile phones, bank accounts and passports has been extended indefinitely until further notice.

Currently, one’s biometric data is mandatory for availing of social welfare schemes, subsidies and other schemes introduced by the government surrounding pension, employment, etc. Making the same mandatory for availing a range of other private and public services was something the Modi government has been pushing for, but that intent has come under fire majorly as critics claim that it is a direct violation of one's fundamental right to privacy.

As per the initial plan, the government wanted to link the citizens’ biometric data collected under Aadhaar to everything, ranging from government services like filing income tax, booking train tickets, procuring your passport and banking, to private services like mobile phone numbers, mobile wallets, etc. This decision was challenged by certain petitioners, who insist that the Aadhaar Act is illegal, and is a violation of a citizen’s now fundamental Right To Privacy.

Another concern expressed by the activists is regarding the weaknesses in the system that have made this database highly vulnerable to data breaches, as several hacks and public leaks have been recorded in the past. In fact, reports had also surfaced that this data was being sold by insiders who had access to it, for measly amounts. This poses the threat of a citizen's entire demographic profile as well as consumption patterns being made available to a range of potential miscreants.

In that regard, the five-judge bench led by Chief Justice of India Dipak Misra announced on March 7 that they might not be able to roll out a verdict on the matter before the March 31 deadline, which has been set for the linking of Aadhaar to mobile phone connections and bank accounts. In fact, since the courts will go on vacation in May, the verdict may even get further delayed until the courts reconvene.