MCom student gets to be Wooplr's CEO for a month, to get Rs 1 lakh stipend 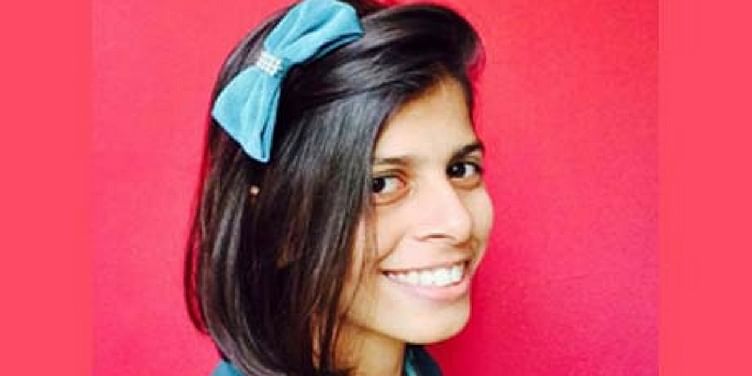 In a competition organised by Wooplr, Neha Hasabe, an MCom student, won the chance to become an ‘Intern-CEO’ for a month.

Hailing from Belgaum, Neha is currently pursuing her MCom from Brihan Maharashtra College of Commerce (BMCC) in Pune. The #CEOForAMonth competition, organised by Wooplr, started on February 3, 2018. The competition was released with the tagline- 'Don’t Get a Job, Be a CEO’.

The competition urged students to celebrate their innovation, or in their words ‘jugaad’,to work towards becoming a leader. It saw participation from two lakh students from 50,000 colleges across the country. Neha, along with 24 other students, was first selected as the city leads for Wooplr, from cities from Srinagar in Jammu and Kashmir to Tamil Nadu’s Kanchipuram.

On March 11, 2018, the competition concluded and Neha was declared the winner. She will now be working directly with the Arjun Zacharia, CEO of Wooplr, for a month. The icing on the cake is that she will be getting a stipend of Rs 1 lakh for her internship. According to India.com, the Wooplr CEO said,

The event is a hunt for young and aspiring entrepreneurs who want to prove their calibre.

Neha, who belongs to a middle-class family, is excited about winning the competition. With a curiosity to learn about the challenges one faces as a CEO, she is ready to embark on the journey. Neha told Financial Express,

I had no idea that this was in store for me. The #CEOForAMonth challenge has given me a great head start and I am overjoyed at the prospect of being a part of Wooplr. I can hardly hold my excitement as I look forward to my stint as Wooplr’s CEO.