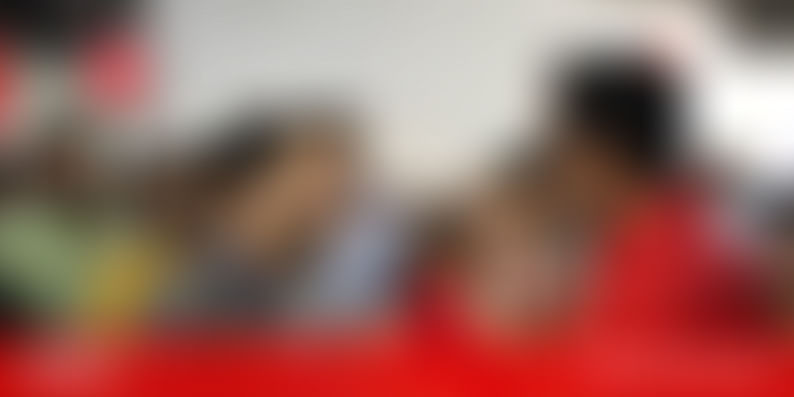 Right after Zomato confirmed it had raised $150 million from Ant Financial, Alibaba’s payment affiliate, Co-founder Pankaj Chaddah said he was hanging up his boots, writes Sameer Ranjan. While it is not clear where Pankaj is headed, he will remain on the board of directors of Zomato.

IIT Kharagpur is setting up a centre of excellence in Artificial Intelligence (AI) research that will be seed funded by Capillary Technologies Limited, with Rs 5.64 crore to set up computing infrastructure, hardware simulation platforms, software and designing the coursework, writes Sameer Ranjan.

Myntra Jabong Private Limited, the fashion arm of Flipkart Group, got a funding boost of Rs 1,147.8 crore ($176 million) from FK Myntra Holdings Private Limited, Singapore, fresh filings by the company with Registrar of Companies (RoC) revealed, reports Sameer Ranjan. The funding infusion comes at a time when there has been a buzz around Myntra investing in adventure equipment and outdoor gear firm Wildcraft.

Zomato, on Thursday, confirmed it had raised $150 million from Ant Financial, Alibaba’s payment affiliate. As a part of the deal, Ant Financial will also buy shares worth $50 million from investor InfoEdge, taking the total investment up to $200 million. With this deal, Zomato’s valuation has been pegged at $1.1 billion, reports Sindhu Kashyap.

Home rental network NestAway announced it had raised close to $51 million (Rs 330 crore) in Series-D financing from global investment bank Goldman Sachs, as well as UC-RNT Fund, a joint venture between Ratan Tata's RNT Associates and the University of California, and Schroder Adveq, reports Tarush Bhalla. This round also saw participation from its existing investor IDG India and Tiger Global.

Bengaluru-based online furniture seller Urban Ladder raised Rs 77.43 crore ($11.87 million) in a fresh round of funding from existing investors, filings with the Registrar of Companies (RoC) revealed. The round was led by Kalaari Capital, Sequoia Capital, Steadview Capital and SAIF Partners who put in Rs 19.35 crore each, reports Sameer Ranjan.

Venture debt firm Alteria Capital announced the close of its maiden fund Alteria Capital Fund I with commitments of Rs 356 crore, writes Sindhu Kashyap. This fund raise’s anchor investment was from different institutional investors and family offices, including IndusInd Bank and an undisclosed large family office foundation. Alteria plans to raise a total of $125 million with a green-shoe of $30 million.