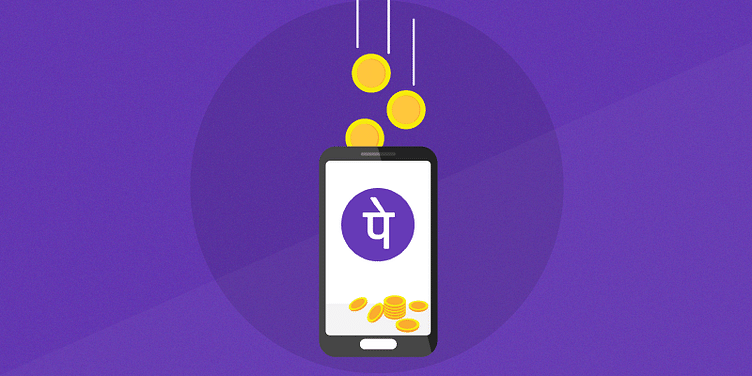 The fintech company had secured funding worth Rs 254 crore from its Singapore-based parent entity last year.

The fintech company had secured funding worth Rs 254 crore from its Singapore based parent last year. Flipkart had last year announced that it would commit an investment of $500 million for its payments business over the coming years.

PhonePe, formerly FX Mart, was acquired by Flipkart in 2016. The fresh funding comes at a time when PhonePe is disputing the numbers claimed by Paytm.

Recently PhonePe took a jibe at India’s largest digital payments firm Paytm by questioning the latter’s claim of being the largest player on the Unified Payments Interface (UPI) platform. The fintech industry also made headlines recently when Paytm’s Vijay Shekhar Sharma alleged that an unfair playing field had been made available to messaging giant WhatsApp, which recently began testing its payment service in India.

The payments space in India has become crowded after demonetisation. The space saw the entry of not only large players like Amazon, Google’s Tez, Flipkart, Uber and Ola, but also some acquisitions like Freecharge being bought by Axis and PayU buying Citrus Pay in 2016. The fresh capital infusion will provide firepower to PhonePe in the fight against its rivals.

Recently Swiggy partnered with PhonePe to offer simplified payment options to its customers. PhonePe claims to have more than 60,000 online and offline merchants that includes names like PVR, MakeMyTrip, KFC, ClearTrip, and others.