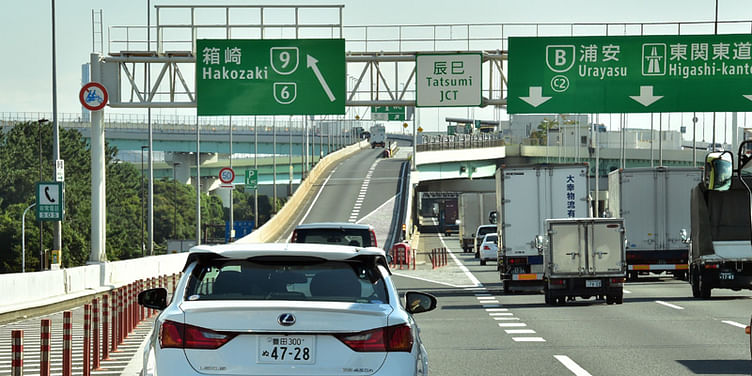 Travelling in vehicles with self-driving technology is experienced as more stressful by passengers than journeys with regular cars, a study published by the Kempten University of Applied Sciences said on Monday.

"We wanted to explore how the car of the future would have to be designed in order for humans to be able to trust their vehicle," Xinhua quoted study author Bernhard Schick as saying.

Contrary to widely-received popular wisdom, however, existing technologies for autonomous driving appear to be perceived as a factor that causes additional stress instead of being seen as a useful aid.

Schick arrived at this surprising conclusion by conducting experiments with 50 study participants, aged between 18 and 65 years, who were monitored while they drove cars with modern lane-keeping systems.

These systems are designed to ensure drivers not swerve from their lane when they lose concentration, for example due to fatigue.

"Stress levels rose in all test persons as soon as the lane-keeping system was activated," Corinna Seidler, a psychologist involved in the experiments, said.

Seidler explained that this circumstance mainly owed to the unfamiliar feeling of surrendering control over a fast-driving car to a machine, as well as a remaining tendency of the system to fail in certain circumstances.

She consequently opined that it would be a while until lane-keeping systems, let alone fully-autonomous vehicles, were able to provide a sufficient sense of security to passengers.

Similarly, Schick said that, at least for now, the technology was "not advanced enough" to guarantee that accidents could be prevented entirely.

Although studies have predicted that a rise in the number of self-driving cars on streets will lead to a lower traffic-related death toll, such optimistic claims are not uncontested among experts.