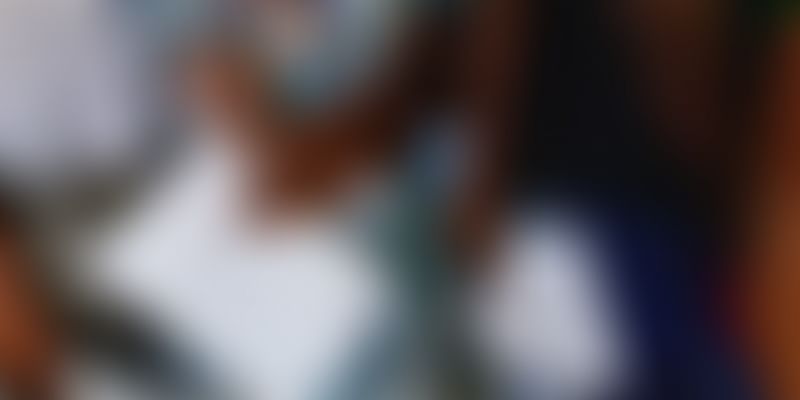 The applications for blockchain technology – the decentralized tech that underpins cryptocurrencies – are virtually limitless. One of the more exciting – and controversial – areas is voting. Electronic Voting Machines (EVMs) and their software security have in the past been the targets of hacks and fraud, and blockchain has been offered as a viable tech alternative to traditional electronic voting methods. Now, the tiny West African nation of Sierra Leone has become the world’s first country to have blockchain-powered elections.

Sierra Leone’s President Ernest Bai Koroma has been in power for 10 years, the maximum amount of time allowed by the country’s constitution. Hence, when the country went to vote on March 7 to elect his successor, its National Election Commission (NEC) authorised Agora, a Swiss company offering digital voting solutions, to use allowed blockchains to tally the votes in the country’s most populous district (that also houses the capital Freetown). The exercise has been a success; Agora stored over 400,000 ballots on its blockchain-based voting system, which also lets registered voters see the vote tally. The goal was to improve transparency and reduce suspicion of corruption in a significant democratic exercise in the country.

Leonardo Gammar, CEO of Agora, told TechCrunch, “Anonymized votes/ballots are being recorded on Agora’s blockchain, which will be publicly available for any interested party to review, count and validate...This is the first time a government election is using blockchain technology...Sierra Leone wishes to create an environment of trust with the voters in a contentious election, especially looking at how the election will be publicly viewed post-election. By using blockchain as a means to immutably record ballots and results, the country hopes to create legitimacy around the election and reduce fall-out from opposition parties.”

Similar proofs-of-concept and pilot projects using blockchain in elections and voting have been previously demonstrated in Denmark and Estonia, but this is the first time the exercise has been conducted on such a scale in the real world. The Western Area (the administrative district where the exercise took place) has a population of over 1.4 million, and Agora was able to successfully record the 70 percent voter turnout the region saw. The firm used a team of 280 accredited observers in as many locations to enter the data of the votes into the blockchain system. While the NEC’s own tally is the official one, and Agora was able to conduct the exercise in only one of five administrative regions, it marks a significant moment to show the feasibility of using blockchain in voting.

Leonardo said, “We’re the only company in the world that has built a fully-functional blockchain voting platform. Other electronic voting machines are ‘block boxes’ that have been increasingly shown to be vulnerable to security attacks. For that reason, many US states and foreign nations have been moving back to paper...If you believe that most countries will use some form of digital voting 50 years from now, then blockchain is the only technology that has been created which can provide an end-to-end verifiable and fully-transparent voting solution for this future.”

Sierra Leone appears to be heading for a run-off election at the end of March after no clear candidate victories in the first round. Leonardo hopes that the success of the exercise will encourage the NEC to let Agora tally the run-off votes across the country. He also aims to eventually take the system to other countries in Africa, and eventually the rest of the world.