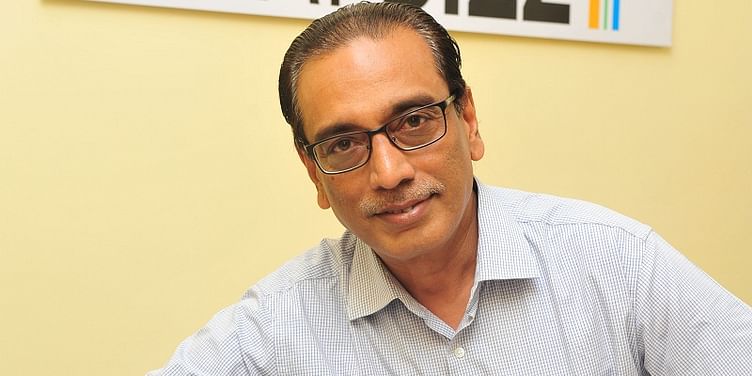 Earlier, in 2016, Snapbizz had raised $7.2 million in a funding round led by Jungle Ventures, Taurus Value creation, Konly Venture and Blume Ventures.

SnapBizz Cloudtech Private Limited issued 5,02,53,374 shares of Rs 1 each at a premium of Rs 1.22 to its parent company, Snapbizz Cloudtech PTE Ltd, in total raising about $1.7 million.

In 2016, SnapBizz had raised $7.2 million in a funding round led by Jungle Ventures, Taurus Value creation, Konly Venture and Blume Ventures. Again in 2016, the company announced it had raised an undisclosed round of funding from veteran industrialist Ratan Tata.

The company works with thousands of kirana stores in the unorganised sector across Mumbai, Pune, Delhi, Hyderabad, Chennai, and Bangalore, helping them create an e-commerce presence and aiding them in managing their supply chain, apart from providing predictive analytical solutions to bigger retail brands.

The company last year announced that it was investing $6 million that year mostly on expanding in India and to new countries in Southeast Asia and Africa. Last year SnapBizz entered a strategic partnership with Nielsen to enable development of new products and services for manufacturers in the fast-moving consumer goods (FMCG) industry.