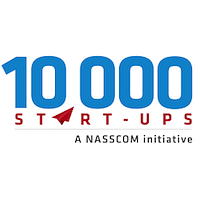 Can the next gen of startup unicorns emerge from tier 2 cities? Facebook, NASSCOM 10,000 Startups and InvestIndia believe so. 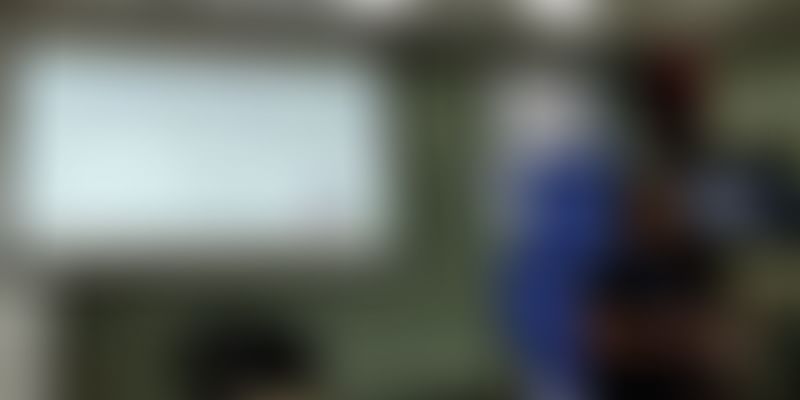 “Only 24 million people were on Facebook in 2007. But fast forward to now (2018), there are over two billion people on Facebook,” said Satyajeet Singh, Head of Platform Partnerships, India and South Asia, at Facebook. “And the platform we are building is to bring the power of these two billion to developers like you.”

Satyajeet was addressing entrepreneurs as part of the ‘Code for the Next Billion’ Program, an initiative by Facebook and NASSCOM 10,000 Startups in collaboration with the Government of India’s InvestIndia arm. He said.

One of the reasons we are running this programme is to ensure that we are supporting startups that are building for the nation and the next billion (internet) users.

According to him, startups should build products from scratch instead of trying to replicate existing solutions. He gave an overview of how startups should ideally look at the customer journey from five key areas, which are the first touchpoints for growth, engagement, monetisation, re-engagement and measurement.

“Once you get a user to sign up for your product, then the next phase is usually growth. Irrespective of how many users you acquired, if you don’t engage and retain them you will end up with a leaky bucket,” he cautioned.

Here are the five key touchpoints Satyajeet spoke about:

“In emerging markets like India, lot of people want to sign up with their phone numbers,” noted Satyajeet. A startup’s goal should be to make the login process seamless. Facebook offers two solutions to developers:

Facebook has organic and paid products to help developers get engagement from their products. Satyajeet noted that embedding a simple share plugin on one’s platform can help a startup get visibility and also create a viral loop that results in brand exposure. However, he added a caveat to this, “Make sure the interactions are as organic and genuine as possible. Don’t trick users into sharing stuff without their knowledge.”

Once a startup gets significant interest and traffic to the tune of millions on their platform, it starts looking for multiple monetisation opportunities. Satyajeet noted that Facebook has a tool -- Facebook audience network -- which lets startups and brands monetise their app through a variety of ad formats, which can vary from banner ads and interstitials to native ads and in-stream video ads.

Talking about the importance of re-engagement, Satyajeet cited a use case where a customer has items in the cart of an e-commerce platform but doesn’t go through with a purchase. Brands can leverage tools like Facebook’s Messenger bot to send a personalised notification and get customers to re-engage and go through with their purchase.

According to Satyajeet, measurement is one of the most important pieces of the puzzle to help startups track where they are heading with their product. He said Facebook has a free tool, Facebook Analytics, to help with this. “Users can get insights on their conversion rates and sources of traffic across platforms. Also, as a cross-platform product, Facebook login is not required to access Analytics.”

Satyajeet also drove deeper into each of the above steps and got feedback from the participating startups. One startup, Jiovio Care, described how they had created a ‘baby bot’ that interacts with mothers who have recently given birth and gives them insights about their well-being and answers common queries.

Another startup spoke up about their personal experience with Facebook Analytics and also put forth some feature requests. The ability to gather data around uninstall rates was one of the key asks and Satyajeet admitted that they get this request at almost every meeting or event.

The 10 startups part of Code for the Next Billion

Vijay Bawra - Regional Head (Andhra and Telangana), NASSCOM 10,000 Startups also addressed the startups and gave them an overview of the 'Code for the Next Billion’ initiative.

Vijay explained that the six month programme focusses on discovering and empowering the next generation of social impact startups -- spearheading the mobile first revolution -- with a mobile app working towards transforming the lives of new and bottom of the pyramid users.

The 10 selected startups were spread across different Indian cities, and Vijay explained that the programme has been structured to work well virtually with the support of local mentors across different cities. He also noted that the Code for the Next Billion Program also gave startups access to business and technology mentors and investors like Unitus Seed Fund, Ankur Capital And Indian Angel Network.

Next unicorns from Tier 2 and 3 cities?

Nishant Malhotra, Associate at Invest India, Government of India, also presented on stage and interacted with the startups individually to garner feedback.

Talking about facilitation and support, he noted that since April 2016, the Startup India team has responded to a total of 81,631 queries: 53,420 through their call centre, 25,070 over email and 3,141 through Twitter Seva. The government has also recognised about 7,837 startups so far and has also given tax exemptions to 87 startups.

He also cited a few examples of impact created and mentioned how the Startup India team had helped Jayant Parab, a young entrepreneur who makes computers from e-waste, register with the Maharashtra Pollution Control Board as a refurbisher.

Nishant noted that MNCs like Wipro and TCS took much longer to reach the billion dollar validation mark compared to new age startups like Ola and Paytm. Most of the unicorns have come from Tier 1 cities. But with the mainstream adoption of technology, things may soon change.

Based on their interaction with startups, Nishant believes that the next generation of unicorns could mainly come from Tier 2 cities and beyond. While sectors like e-commerce, healthcare and foodtech have seen a lot of activity so far, he believes that sectors like agritech, logistics and Artificial Intelligence are sectors that have great potential.

Nishant also spoke in brief about Startup India Yatra, which aim to nurture innovation and startups in 30 Tier 2 and 3 cities across the country and create 15,000 entrepreneurs in the process.