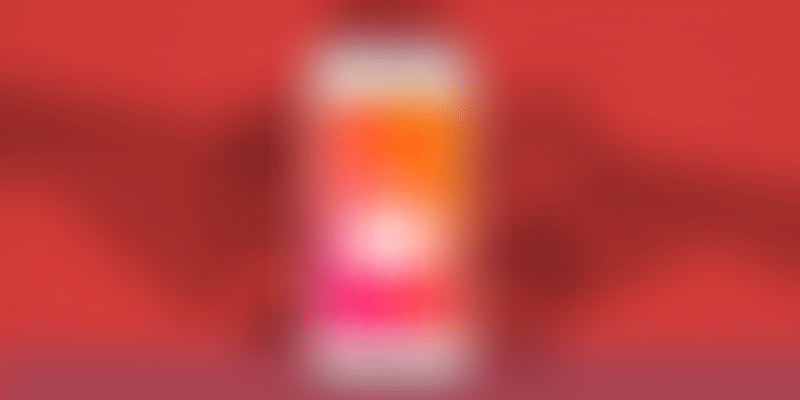 On this week’s App Fridays, we feature Firework, an app that allows you to shoot and upload short videos, much like TikTok. YourStory reviews this UGC platform that falls under the ‘premium’ category.

With cheaper internet, users are increasingly leveraging video content apps for entertainment. It has become such a leveller that people don’t just get to enjoy viewing videos, but are also able to create their own, and share them on content platforms and social media. If YouTube personalities are anything to go by, some are even making a good living out of it.

The 450-million monthly active internet user base in India has given rise to platforms like TikTok, Vigo, Likee (formerly LIKE), and Roposo, among others, which allow users to view, create, and share videos. The latest entrant in this redefined playing field in India is California-based Loop Now Technologies, which launched Firework, a free app, in India in September to cater to premium content creators and users.

Available on both Apple App Store and Google Play Store, Firework is in the running for the Most Inventive App for 2019 on Google Play Store. It has recorded more than one million installs on the Play Store with a rating of 4.3 out of 5 stars.

Founded by Jerry Luk and Vincent Yang, Loop Now is backed by IDG Ventures, Lightspeed, and Beijing-based GSR Ventures, which was an early investor in Didi Chuxing. Media reports state that Google is looking to acquire Firework, which would help the search giant compete with TikTok, the hugely popular free short video app that has over 500 million monthly users worldwide.

We review Firework to see if you should further stoke your love for video platforms like TikTok.

You can sign up on the app using a mobile number or email ID to create your account. You cannot skip the sign-up process, as you won’t be able to browse videos otherwise. For personalised curated content, the app asks for your interest areas, and you can choose five categories from a list of various interests, including beauty, health, DIY, etc.

The content viewing experience is great and videos are available on a high resolution. The videos take up the entire screen, with no framing, meaning you can upload your content without compromising on the edges.

Unlike TikTok, the content on Firework is on the premium side, featuring a mix of professional creators and up-and-comers. Media reports state that the company will also soon have ‘Firework Originals’—short TV series of 15-second episodes to be featured on Firework exclusively—in India sometime soon.

In India, Firework looks to have tied up with OTT players or content creators like ALTBalaji, Harish Bijoor, Hindustan Times, and Refinery29, among others, for exclusive content.

Firework allows users to create 30-second videos using an easy-to-use video maker. The video maker features a patent-pending technology or tool, called Reveal, which allows creators to shoot both horizontal and vertical videos on one shot from their smartphones. Simply turning one’s phone while a video is playing can reveal unexpected plot twists, surprise endings, and immersive scenes. ‘Reveal’ works just like any other video creation tool but affords content creators and viewers freedom from the choice of shooting only either vertical or horizontal mobile content.

In addition to Reveal, Firework is also doing something different in terms of user engagement: it’s ditching comments. Yes, the content creator is relieved of the pain of dealing with trolls in the comments section. Instead, viewers can privately message the creator.

The app stands apart in the way it records metrics as well. Instead of ‘liking’ a video, users can only bookmark the video or re-share it, and like a retweet, while the original credit of the video stays intact. Creators and viewers act as ‘tasters’ for other users by collecting and re-posting engaging videos to audiences on Firework and externally across online platforms, encouraging video virality. The users can share videos on several social media platforms like WhatsApp, Facebook, Instagram, and Twitter.

An interesting feature is ‘Collab’, where users can interact with each other by leaving recorded video chats. This feature is not available in real time on the app at present. We tried it, and it works well.

If you are watching a video on Firework and like the music on it, the app has a nifty tool that allows you to see the soundtrack and use it in your own video.

The app also has a creator programme for which users can apply. Through this programme, Firework claims a user can earn up to $3,000 per month and be paired with a dedicated talent success partner who will help launch their career in video content. We tried applying for the programme and had to provide our email ID, social media links, goal, and unique selling point.

The app is impressive, feels premium, and has great content. The UI is smooth and sophisticated and the viewing experience is good. Firework is reportedly using technology features provided by a prominent computer vision AI software firm to filter out unsafe and unwanted visual content. The human curators also do online monitoring and remove any offensive content that the AI can't detect. There is also a report abuse button for each video.

We were particularly impressed with the Reveal tool for shooting videos, which, we believe, makes this content platform stand apart.

We recommend you give this app a shot, and stream yourself in the premium content pool.