Stephen Hawking: the candle may have burned out, but the legacy will remain 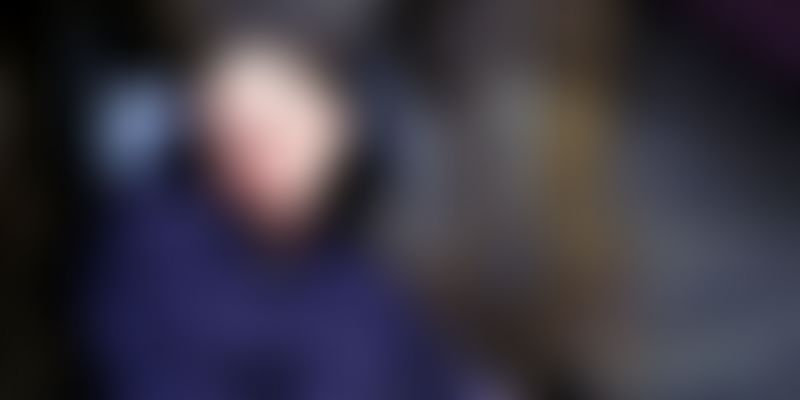 One of the most brilliant minds in the world, Dr Stephen Hawking, passed away at the age of 76 in Cambridge, United Kingdom, earlier today.

A statement released, and as reported by The Verge, said, “It is with great sadness we announce the death of Professor Stephen Hawking CH CBE FRS FRSA at the age of 76. Professor Hawking died peacefully at his home in Cambridge in the early hours of this morning. His family have kindly requested that they be given the time and privacy to mourn his passing, but they would like to thank everyone who has been by Professor Hawking’s side – and supported him – throughout his life.”

In 1962, Professor Hawking was diagnosed with a rare form of ALS – also known as motor neurone disease – at the age of 21. The illness gradually paralyzed him and he had to be confined to a wheelchair; a few years later, in 1985, he also lost his voice due to a tracheotomy.

Where most people would have given up, a mind as brilliant as his used a computer-aided speech system to overcome the challenge. Despite the odds stacked against him, he pursued his goals. Like he said,

It is a waste of time to be angry about my disability. One has to get on with life and I haven’t done badly. People won’t have time for you if you are always angry or complaining.

He authored a number of books like The Grand Design (2010), The Universe in a Nutshell (2001), My Brief History (2013), and The Theory of Everything (2002), but by far his most popular work was the 1988 book, A Brief History of Time, which sold more than 10 million copies across the world and was translated into 35 languages. In a career spanning more than five decades, Hawking has been recognised multiple times as one of the brightest and best minds of the current generation of thinkers.

Though Stephen is no more, he leaves behind a legacy that will always have his stamp. His vision and ideas will continue to inspire generations to come and his work and contributions to science will forever be a part of the world’s scientific legacy.

However difficult life may seem, there is always something you can do and succeed at.