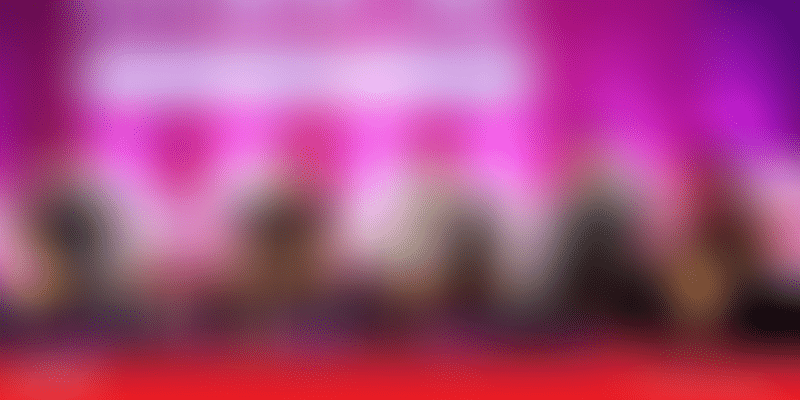 Information and technology have changed people, the way they work, and view the world around them. The world has gone from static environments to dynamic environments. YourStory spoke to an esteemed panel at the Future of Work conference on the impact of technology on the future, how India is culturally dynamic, which will blend technology and people and ultimately make people productive.

“Jobs are going to be impacted by technology. A person who was a great transcriptionist, who has worked for 20 years, will be replaced by APIs of Google and Amazon. What should such people do, the question is what jobs will they find,” says Sean Blagsvedt, founder of BabaJob.

“Technology has impacted the nature of work. In the old days, the classic outsourcing industry was built on technology where you could work for global offices from Bengaluru. But there is one fundamental change in the consumer world, thanks to technology, where smartphone-based discovery of services will change the way micro entrepreneurs learn and reskill themselves,” says TN Hari, HR Head, BigBasket, and Strategic Advisor at The Fundamentum Partnership.

"Now, consumers can get quality services locally, unlike the past where they had to depend on word of mouth for professional services. Earlier it was difficult to find good plumbers, for example, but discovery apps make it easier for all of us,” he adds.

No wonder then, that companies like HouseJoy make technology to help professionals get better with their skills because it has a rating system. Three years ago, HouseJoy started out manually, and wanted to ensure quality with human intervention. Now, it has taken those three years of learning and has automated the process of managing the quality of working professionals through its app.

Saran Chatterjee, ‎CEO, HouseJoy says, “From a service professional standpoint, what we saw was we had to buy a smartphone for professionals such as plumbers. When we started, no one wanted to use our app. Now, 90 percent of these service professionals are using apps because it has minimalistic text and the UI is more cognitive because many people don't know how to read.”

The biggest challenge, though, is building soft skills. These professionals have no time to be trained because of work, and they like to be trained through apps. “The only way to do this is gamification of the service in the app, and good service is rated to ensure rewards,” says Saran.

Sahil Kini, Principal at Aspada Investments, says, “We have one million people coming in the workforce every month, and we cannot view India as one single market. Different regions have different job implications - how many will migrate and in that view, how will technology play a role is a debate.”

Are we fulfilling jobs and creating jobs is a question that everyone is pondering over.

Sean Blagsvedt, Founder and CEO, Babajob, “People need better-paying jobs to get out of poverty. We used technology to open avenues for people, new categories such as jobs for drivers in Bengaluru for example. But, is it a fulfilling or meaningful job? It is not. How do we, as technologists, create jobs that can make people aspire to grow, but we are ignoring this.”

“We need a holy grail of reliability, and that's the importance of technology to shape the future. Customer needs reliability from technology, and that decides the future of jobs too, because there is enough knowledge out there to solve specific problems through technology,” says Sean.