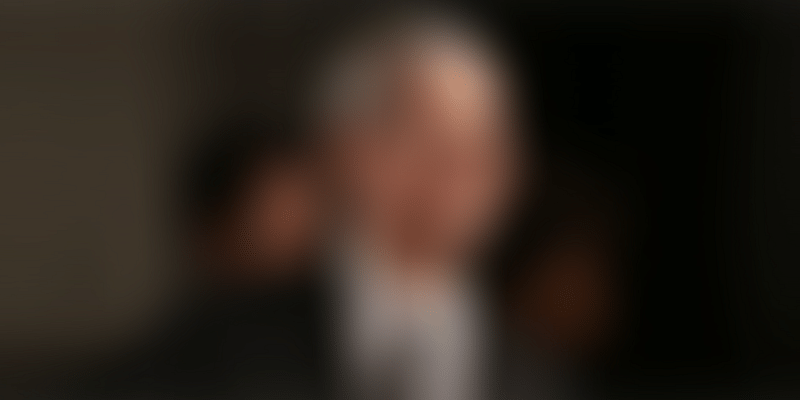 Not one to mince words, Apple Inc. CEO Tim Cook has been vocal in his criticism of how Facebook handled the Cambridge Analytica scandal.

In an interview to Recode/MSNBC, Tim Cook was asked what would he do if he was in Mark Zuckerberg’s shoes and he responded: “I wouldn’t be in this situation.”

While Apple owns user data, it has elected not to share or sell it. Instead, it monetises its user base through things like Apple Music subscriptions, in-app purchases, etc.

The Cambridge Analytica data breach is one of the biggest incidents of its kind, where the data of more than 50 million Facebook accounts was collected and shared. In the last few weeks, as Facebook has been dealing with the fallout from fake news and now the data breach, Mark Zuckerberg and his team are in full firefighting mode.

The data breach has prompted companies and business leaders to take a second look at how and what they do with the user data that they have access to. In this context, responding to questions on data breach, and restriction and regulation of data, Tim responded: “I think that this certain situation is so dire and has become so large that probably some well-crafted regulation is necessary. The ability of anyone to know what you’ve been browsing about for years, who your contacts are, who their contacts are, things you like and dislike and every intimate detail of your life – from my own point of view it shouldn’t exist.”

However, he also said that self-regulation is the best thing companies could do, stressing how Apple decided to never use or sell the data of their customers.

Meanwhile, Facebook has announced that it’s shutting down Partner Categories, one of its products that allowed third-party partners to provide their data targeting practices directly on Facebook. While the company is firefighting, the important question that everyone is asking is how do mammoth organisations avoid a Cambridge Analytica 2.0. Social media firms and other companies that host user data need to re-think their privacy policies, and the sooner, the better. 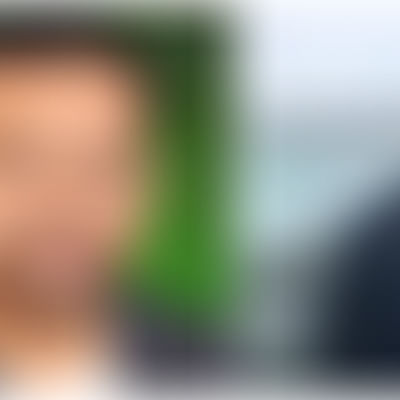