How Troydon Netto found the right pitch as a musician 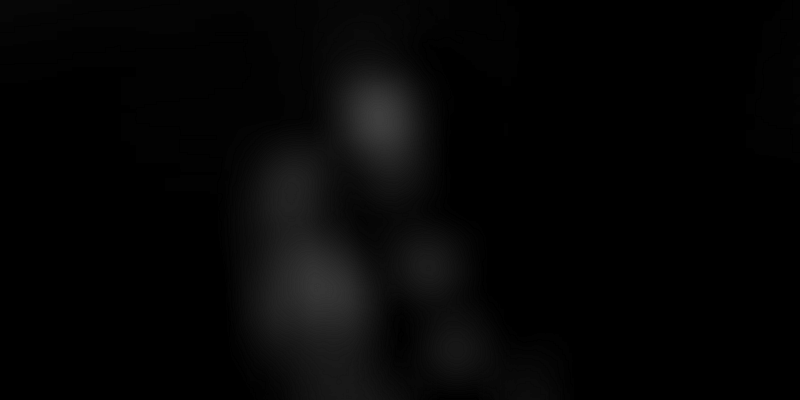 A comfortable job, decent salary and a secure future. Most would dream of this, but not Troydon Netto. He chucked his 9-to-5 stint in graphic design and struck the high notes in his life as a musician. Read his inspiring #PassionToPaycheck story.

Born and brought up in Oman, Troydon graduated in visual communication from Loyola College, Chennai and gained expertise in PhotoShop and editing. But in his heart, he knew there lay another world that soared above desktops and pixels. Music was in his blood and he had been playing the guitar and drums since childhood. Even as he slogged away as a graphic designer, those beloved riffs constantly hummed in his head. He toyed with being a career musician but baulked, choosing the safer option.

“Becoming a professional musician was definitely a dream, but in India it still wasn't a properly recognised profession where I came from,” Troydon recalls.

Knowing that music was the only thing that made him feel alive, Troydon kept the jigs going after work hours. But clearly that wasn’t enough. “If you do something you love, do it wholeheartedly,” as he puts it. “Even when I used to work in McKinsey and Co., when people asked me what I did for a living, it always came naturally for me to say that I'm a musician and a part-time graphic designer.”

Soon enough, he realised he was sailing on two boats, juggling music and his work. It was getting increasingly difficult and eventually he had to make up his mind. He decided to say goodbye to his graphic designing job and turn a full-time musician. “It came down to a choice I had to make because doing live shows till 1 and 2 am and waking up at 5 am to head to work was starting to take a toll on my health. I had to decide which I wanted more.

“After being in a comfortable job, for over 7 years, 7 hours a day of work, a cab to pick me up, and a monthly salary, I got way too comfortable. But I didn't want to merely exist; I wanted to live. I motivated myself by saying I'm only young once, it's either go big or go home. I told myself that even if the music doesn't work out, I could always go back to a desk job later in life. So, that safety net helped me take the leap.”

He confesses it was scary at the time. “It was unchartered territory for me, actually. Not getting a paycheck at the end of every month terrified me. But when I got to the end of the first month after quitting and could still pay my rent, feed myself and my dog, and live decently, that's when the fear slowly started going away.” It’s been a year since he took that leap, which he says has been his best so far. “I've never had the Monday blues so far or a bad project to date!”

Though Troydon has been into music ever since he was a kid, it was all over the place initially. It started on the piano, then switched to the guitar, and lastly to drums. “People say I'm better on the guitar and my love is for drums. But I know my skill set is with the guitar.”

He got his first paycheck in a gig at the age of 21, while still a student. That gave him some inkling he could actually make money doing what he was passionate about. Over the years, he has played with multiple bands such as New Horizons, je Suis, White Lady, Soul Street, Ryan and The Undercovers, and many more.

There is chemistry amongst musicians when they jam with each other and Troydon says this extends to life outside jigs where they have been allies in his success.

“In India, music is still a dicey option as a profession; it’s not for everyone. You see some really good months and some pretty bad ones as well, but it's all about having the right contacts. I'm thankful for having the right people with me.” And that includes his wife, parents, and in-laws.

Shaping his career as a solo musician, Troydon is even practising scales, riffs and even working on his voice. “I’ve never considered myself a singer, but I’ve been working on it. I don’t have regrets so far for leaving the comfort of a regular job. I ignited my aspiration, followed my heart, and made my life worth living. And I’m pretty proud of it.”

Currently, he is more into doing gigs where he can be on stage with his acoustic guitar and the loop station that allows him to live record rhythm, bass, lead and percussions, layering them on top of each other so he ends up sounding like a full band. He is also making a good list and getting a few of his own material recorded.

“I've recently started hitting the studio, making acoustic loop covers of my favourite songs. I'm pretty proud of them,” he chuckles. “I'm very hopeful of the future, can't wait to get my originals out and start touring.”

Today, Troydon is a recognised name in the music industry and those he looks up to in the music community compliment him.

He has a word of advice for budding musicians. “Realistically, you need the right contacts; because, unfortunately, sometimes it doesn't matter how good you are if you don't have opportunities to perform. And the important thing is to keep at it. Keep loving it. Because turning your passion into something you can make money off is a beautiful thing.”