Uber launches Uber Health, a B2B ride-hailing service for the US healthcare industry 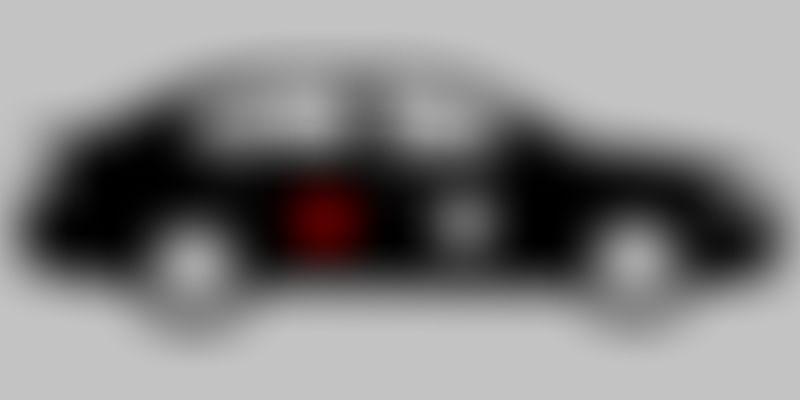 Uber is making a big push into the healthcare market with the launch of Uber Health, a new B2B ride-hailing platform that will let healthcare providers – such as doctors and clinics – book Ubers to transport their patients to and from hospitals and healthcare centres. The new app is available in two variations: an online dashboard that the healthcare providers can use, as well as an API that software developers can use to integrate ride-hailing capabilities into their own apps and/or tools. The onus for booking the cab rests with the provider, not the patient, and so does the cost – patients are not charged for the rides, with the cost being borne by the company booking the ride.

A study from the University of Pennsylvania Health System earlier this month revealed that, on average, around 3.6 million Americans miss their medical appointments every year due to lack of efficient transportation. The study estimates that these missed appointments, in turn, cost the US healthcare industry about $150 billion, annually. Uber’s new offering aims to fill this gap by giving healthcare providers an optional route to book transportation for patients in cases when they don’t have the means available.

Through Uber Health, clinics and medical facilities can make ride bookings using the online dashboard – input the client’s name, number, and pick-up and drop-off locations, and select from Uber’s range of vehicle and ride type options. Once the booking is confirmed, the client gets a text message on their number alerting them about it. Bookings can be made a few hours, or up to 30 days, in advance; at the time of the ride, the client gets a reminder message with details of the driver, pick-up time, and a link to a live web-based map to track the ride. For patients using the service to go back home from the clinic, Uber also lets staff print out the information and give it to the patients; there are even plans to provide the notifications through voice calls, which will be a boon for patients without smartphones and those using basic feature phones and landlines.

Critically, Uber says that the entire ecosystem has been developed to be compliant with the Health Insurance Portability and Accountability Act (HIPAA), the United States’ healthcare rules on data privacy. Chris Weber, General Manager of Uber Health, said in a statement to The Verge, “We built this service from the ground-up in a fully HIPAA-compliant technology stack...It was architected from Day One. Everything we built from a technology perspective was built to fit within the constraints and best practices of HIPAA.” Uber suffered a major cyber attack in 2016, which leaked the personal information of 57 million users and drivers; the company was later accused of covering up the hack and will be eager to avoid a repeat, especially given the sensitive personal medical records that may be stored on Uber Health servers.

The service has been running in beta with about 100 hospitals and doctors’ offices using the app since July 2017. The launch includes these providers already on the platform, with plans to gradually bring more partners onboard across the US; there are as yet no plans for a global version of the app.