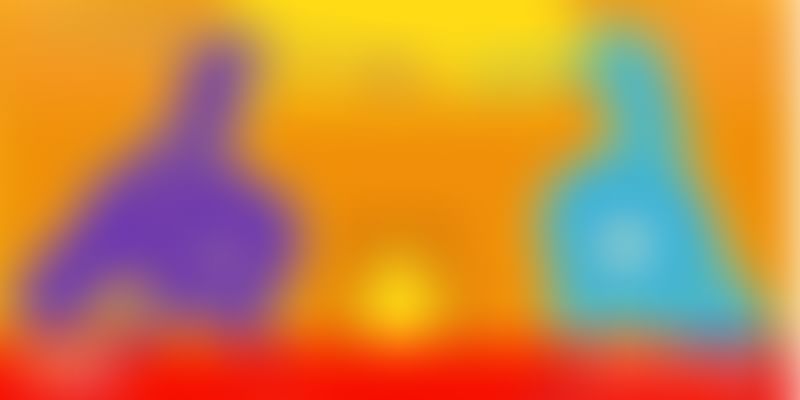 Indian cricket captain Virat Kohli has been appointed as the first brand ambassador for cab aggregator Uber (India). The 29-year-old, who is the face of around 20 brands, beat Hindi film actor Shah Rukh Khan in terms of brand value, according to a report by Duff & Phelps.

Keerthi Jain, along with his wife Neha, founded AnyTimeLoan, a platform that let's one borrow and lend at any point in time, all days of the week. ATL uses advanced tools and technologies revolving around Data Science, Artificial Intelligence, Machine Learning, and Predictive Science to ensure real-time, 24/7 decisions for its borrowers and better asset class for its lenders.

Named after the founders - (Mi)dhula and (Vi)swanadh – Mivi products are designed specifically to meet the needs of Indian consumers. They sell cables, chargers, custom and designer cases, tempered glass, power banks, car accessories, and audio products such as earphones and headphones. Bootstrapped, with an initial investment of Rs 3.5 crore, Mivi has been profitable since its first quarter.