WhatsApp is quietly updating its “delete for everyone” feature – again 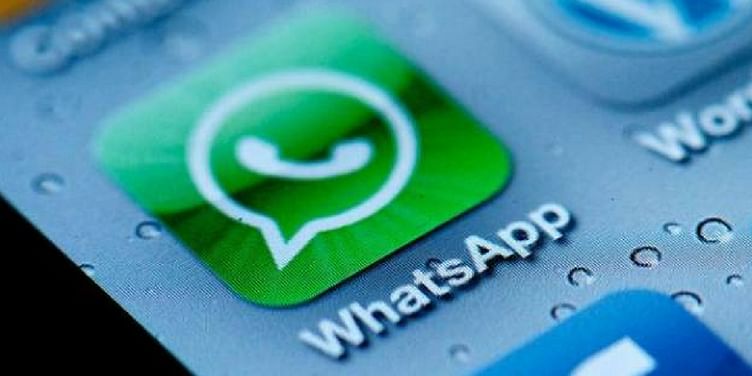 Messaging platform WhatsApp introduced a “delete for everyone” option in October 2017 that let users delete messages they had sent to group chats and other users up to seven minutes after sending them. Recently, the app extended this time to 1 hour, 8 minutes, and 16 seconds (or 4,096 seconds, an oddly specific number). While there has been no explanation for why this specific timeline was picked, there are now reports that the platform has also quietly added a “block revoke request” feature in a forthcoming update.

Twitter account WaBetaInfo (@wabetainfo), which tracks changes in upcoming beta builds of WhatsApp, claims that the company is going to add the feature in a soon-to-arrive update that will help prevent users from abusing the “delete message” feature. Reports since November have highlighted that users have been using unauthorised mods to go back and delete messages for everyone as far back as three years ago. Given the current design, these messages then get replaced with a “this message has been deleted” notification. WhatsApp has likely recognised the potential for abuse in this tech and is trying to prevent it.

According to WaBetaInfo’s report, “In order to stop these bad users, WhatsApp has implemented a ‘Block revoke request’ feature. When the user deletes a message for everyone, WhatsApp sends to the recipient(s) a new message having the same ID of the message that the user wants to revoke...If WhatsApp finds a message in the database having the same ID of the received revoke message request, it checks the data of the message saved in the database, performing an operation: if [current date] – [the date of the saved message] is less than 24 hours, WhatsApp can successfully delete the message.”

In common parlance, what this translates into is this: each time a user attempts to delete a message for everyone, WhatsApp checks if the message to be deleted is less than 24 hours old. If the software’s updated algorithm confirms this to be the case, then it will go ahead with the deletion; otherwise, the message will not be deleted. It is hoped that this will stop customers from using illegal mods and upgrades to indiscriminately delete old messages.

Facebook-owned WhatsApp had over 1.5 billion users globally by the end of February 2018, making it one of the most popular messaging apps in the world. However, it is facing increasing pressure and competition from the likes of WeChat, Facebook Messenger, and other local messaging applications with global ambitions. Backed by the tech expertise and finances of parent Facebook, WhatsApp has been eager to expand its operations in growing markets like Brazil, India, and parts of Europe, and has recently announced a range of new services like WhatsApp for Business, WhatsApp Pay (in India), and others to make itself a more versatile offering. At the same time, the platform continues to innovate its core messaging offering through features such as the new delete messages option, as it looks to build a more robust ecosystem without diluting its messaging roots.