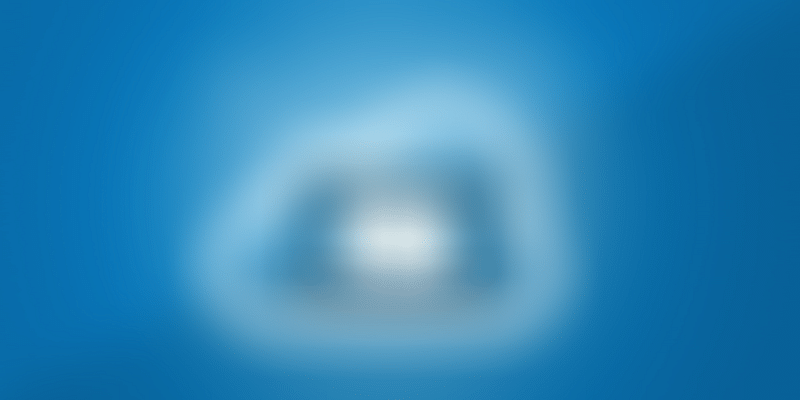 SaaS remains the largest segment of the cloud market, with revenue expected to grow 22.2 percent to reach $73.6 billion in 2018.

When cloud-based businesses began to crop up in India in early 2011, everyone thought that these companies’ solutions could transform businesses to become more efficient. And transform businesses they did. The cloud enabled several startups to set up their business without having to fork out for physical IT infrastructure, which would run into lakhs, sometimes even crores of rupees. These new businesses could focus on delivering software applications from the confines of their home and make money in dollars. This was how Freshworks (previously known as Freshdesk), one of the most valued Software-as-a-Service (Saas) startups in the world, and Helpshift were set up in Chennai and Pune, respectively. Since then, there have been several companies that built their business with cloud as their primary delivery model.

"The increasing dominance of the hyperscale IaaS providers creates both enormous opportunities and challenges for end users and other market participants," says Sid Nag, Research Director at Gartner.

SaaS remains the largest segment of the cloud market, with revenue expected to grow 22.2 percent to reach $73.6 billion in 2018. Gartner expects SaaS to reach 45 percent of total application software spending by 2021.

With this global backdrop, India continues to bring new SaaS startups to the fore. Here is a list of five companies that are disrupting that SaaS space.

Sons of farmers Anji Reddy and Krishna Reddy built Topo in 2017 after five years of corporate life. They were interested in logistics tech and they realised that buildings needed identities and the only way to do that was to give them unique digital identities. The trigger was that location-based apps would still have the delivery boy calling the consumer and it was not making the process entirely digital. Topo wants to get rid of the human intervention here.

Topo’s software helps the delivery man follow the location and deliver to the point where the person purchased the service on the app is. With Topo, no party needs to call each other because the call is made when the delivery person reaches the doorstep. This frees up time for delivery men and makes them more productive. To the consumer, it offers the comfort of delivery without hassles. Topo will sit in every major app and create digital identities of the building where the customer resides or works.

Topo uses machine learning to figure out patterns of orders across apps and helps businesses worry less about their consumers. You can stand on the road and make an order and Topo figures out your exact location. But is it better than Google? It complements Google as it uses it as a foundation to solve that last-mile delivery problem, which is not solved by any company in India yet.

TM Manjunath, S Sethuram and Chandra Mohan Grover are not your stereotypical 20-something entrepreneurs; they are all over 50, and have sweated it out for over three decades in a large public sector bank.

The three worked on treasury management systems that did not interact with each other. In 2008, when the world was hit by the financial meltdown, which started with the collapse of brokerage firm Lehman Brothers, a lot of companies in India had to grapple with the ramifications of having their treasury operations abroad and did not know how to manage their losses. “Back then we realised that corporates in India had different treasury management systems that did not speak with each other, and that was when the company was born,” Chandra explains.

So IBSFintech was formed in 2013, and the three founders began to research their opportunity. After three years of research, their cloud-based platform manages the entire financial risks of an organisation by giving them quick insights into global trade and currency movements. The SaaS tool allows companies to decide how to deploy their money. IBSfintech is self-funded and is working with over 10 banks.

When every analytics company is moving into video-based social media performance and behaviour tracking, Manoj Dawane went after analysing audio. His software uses the power of the cloud to listen in on audio from apps. In short, his company, Vtion, has built a SaaS-based solution to solve measuring audio consumption in smartphones.

“Globally, governments of the world are asking handset makers to put in radio chips into smartphones. There is a reason why this is happening; when all networks fail, radio works even in emergency conditions. I realised then that the industry will only grow,” says Manoj.

The software pulls audio signals when an app or radio is turned on. City folk say they listen to radio only in cars. But, there are 600 million Indians in smaller towns who still listen to the radio. The measurement of radio in smartphones is yet to kick off and there lies the opportunity for Vtion.

Anshuman says, “Playing online on Playtonia's platform gets gamers points and goodies.” He adds that users need to subscribe to be able to participate in tournaments hosted on Playtonia platform. Playtonia is self-funded.

The spark for Deepak Ramesh’s brain child to help companies understand their procurement cycle began when he was in his corporate career. A lot of businesses would be losing money in sourcing because of the lack of understanding pricing. Deepak realised a SaaS tool could solve this problem. The problem statement was that companies are stuck in the comfort zone of relationships and do not want to risk working with new vendors because there is no technology linking vendors on a real-time basis.

E-procurement is the electronic implementation of the procurement cycle that covers steps from spend analysis, identifying requisitions, and setting up contracts with suppliers to the actual purchasing of products and evaluation of these suppliers. The Source Ezy product receives requisitions from different departments. It uses collaborative approvals with workflow management to approve unbudgeted requirements. It sends questionnaires to prospective vendors and compares responses. Create RFQs online, manage, and track all enquiries sent out to vendors. The likes of BigBasket work with them.

“I spent a lot of time trying to convince companies to go digital for procurement. It took me three years and meagre revenues to find my feet in the market,” says Deepak. The company has raised an undisclosed seed round.