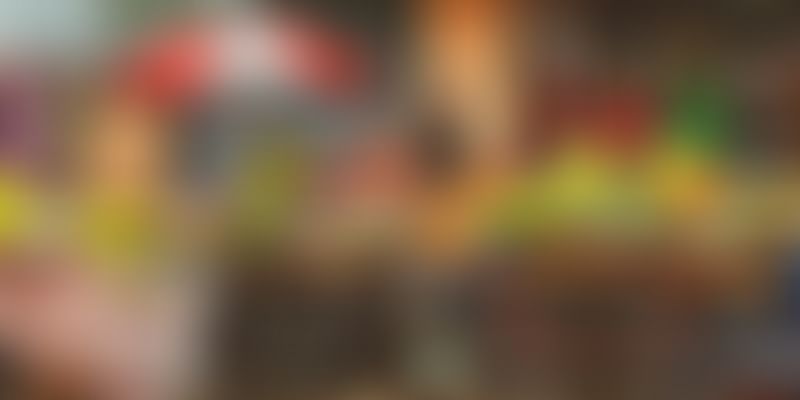 According to a fresh survey by Indian online wholesale marketplace Wydr, manufacturers and retailers across India are still grappling with issues related to GST, even nine months after the rollout.

As per the observation, close to 57 percent of the respondents who are representing manufacturers, wholesalers and retailers admitted that they are yet to fully understand the working of GST, while nearly 19 percent of all respondents (or one in five) said they still do not understand GST at all.

A total of 130 respondents participated in the Wydr survey, where questions were posed on how the GST regime has impacted their business.

Devesh Rai, Founder and CEO at Wydr in a press statement said,

The scale of implementation for the GST is unprecedented anywhere in the world, which naturally leads to some challenges and teething troubles in the first few months. The survey’s results demonstrate that even though significant progress has been made in GST rollout, the administration needs to enhance its focus on educating small and medium business owners across India.

The survey further suggested that more than 53 percent of the respondents admitted to having experienced a decline in their sales and revenues post the introduction of GST, while a mere 25 percent said that the impact on sales was positive.

About 26 percent said they saw a decline in profits by more than 30 percent post-GST regime. More than 55 percent respondents are unsure or believe that GST is not good for their businesses in the long run.

Devesh further said that those businesses whose annual sales cross a threshold of Rs 1.5 crore fall under the full GST, and are thus liable to remit GST and eligible to deduct input tax credit, which does increase the complexity.

"Firms don't just need to apply the correct rate, but also have to match invoices of their outputs and inputs in order to be eligible for full input tax credit, which increases compliance costs further. However, the government is working towards minimising the issues. It has not even been a year since the tax system has been implemented and considering the scale of implementation, I think we are much better off," Devesh said.

Nearly 30 percent believe that GST is not a simplified tax structure and still requires a lot of understanding, while more than 55 percent said they do not get GST-related help easily, which indirectly hinders their progress.

However, about half of the respondents agreed with Wydr that GST has opened up scope for expanding their business in other states of the country.