Apple claims it is powered by 100 pc renewable energy worldwide 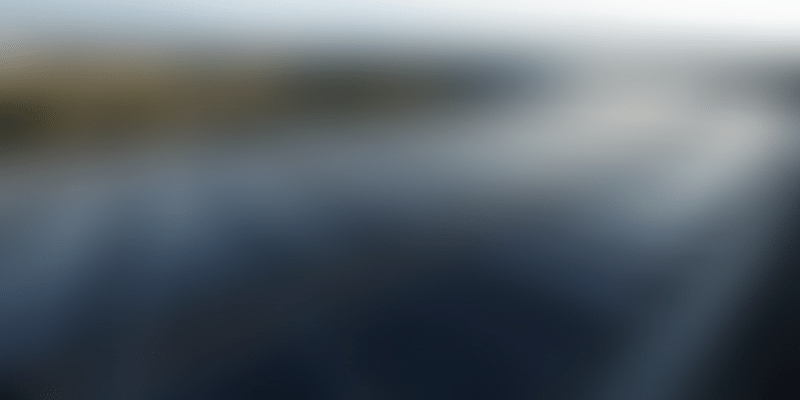 American multinational technology company Apple, headquartered in Cupertino, California, announced all its global facilities now run entirely on renewable energy. This includes not just the offices, but also retail stores, data centres, and co-located facilities in 43 countries including India, China, the US and the UK.

The company also shared that nine of its manufacturing partners have committed to power the manufacturing of Apple products with 100 percent clean energy. The total supplier commitments adds up to 23.

The projects are in the US and in Denmark, Singapore and Japan.

In 2015, the company had shared a massive clean energy programme. The goal was to convert all of its energy use in China to clean power sources. Given the enormous amounts of energy that Apple uses to manufacture its entire range of products, this is a big step.

In a statement released by Apple, CEO Tim Cook said, “We’re committed to leaving the world better than we found it. After years of hard work, we’re proud to have reached this significant milestone. We’re going to keep pushing the boundaries of what is possible with the materials in our products, the way we recycle them, our facilities and our work with suppliers to establish new creative and forward-looking sources of renewable energy because we know the future depends on it.”

This will lead Apple to push further, and see how to do more to make renewable energy a priority.