China must be laughing at the West for Facebook data theft 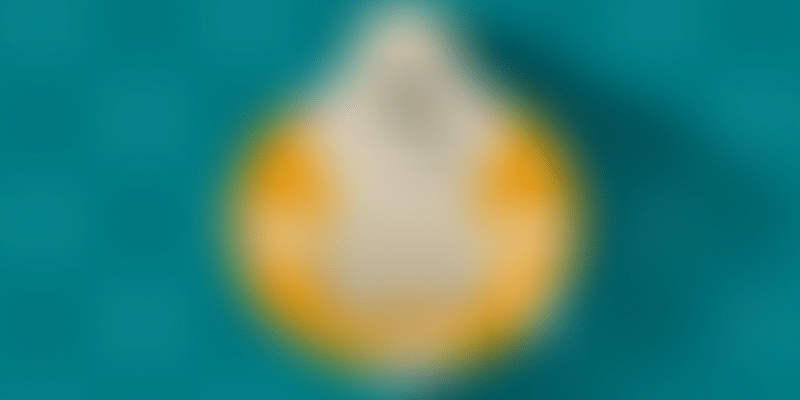 China knew a long time ago that data theft would be the eventuality of letting Facebook into their country, which is why they never let Facebook in.

Instead, they let WeChat and Weibo, which is like Twitter, and other social media be developed in their country by local players. As a Communist government, China has far-reaching powers over local companies and can control them like no democratic government in the world.

Aadhaar, in spite of being a Government initiative, seems so full of holes that one can read at least one newspaper report a day that data is being compromised. That would never happen in China.

Does that mean China is not interested in personal data? Not at all. In fact, its data on its citizens is so huge, that it is almost sinister. If we think that 1984 is here, and we are being watched by the likes of Facebook, Google, Cambridge Analytica and the rest, the amount of data that China is churning out makes it feel like Big, Big Brother.

And Big Big Brother meets Big Big Data in China creating a social credit system like no other in the world.

What is the aim, you may ask

The aim is to judge the trustworthiness of its 1.3 billion citizens. If Nirav Modi was a Chinese citizen, his various financial crimes would perhaps have been found out much earlier than India could have. Once the social credit system is implemented in 2020, every move you make will be monitored by the Chinese government.

When you leave your home, what time your reach office, what you ate during the day, how much money you spent, how many hours you spent watching video or gaming, and which bills you paid or did not pay will all show up with the government.

In fact, it could make all the accusations in daily newspapers about the Modi app having a server in the US look like kindergarten stuff.

For all your sins (like not paying bills) and all the good that you have been doing, whatever that good is, you will get a citizen score. So let's say my citizen score is 880 (The Sesame credit system will work on 3 digit scores) because I have been a great citizen, and my citizen score will become publicly available.

Which means that if I know that you have a score of only 451, I might not want you to be my friend. For a classless society thanks to communism, the social credit system might just create a new kind of class system, where citizens actually wear their class on their sleeve for everyone to see.

Citizens who are in debt, are not paying their taxes, or have too many traffic offenses for breaking the red light as we do in India will be severely punished. And no, it won't be easy to escape to a distant island in the West Indies. Because your airline ticket won't go through, and your passport won't work at immigration.

Now that makes what Facebook, Google and Cambridge Analytica are doing seem like child's play. And no doubt, the Buddha might well be laughing at the predictions of George Orwell's Nineteen Eighty-Four. China is just 36 years late in implementing George Orwell's vision of a dystopian world.