Ex-IFMR Holdings CEO’s Kaleidofin raises $2.8 M in a round led by Omidyar Network 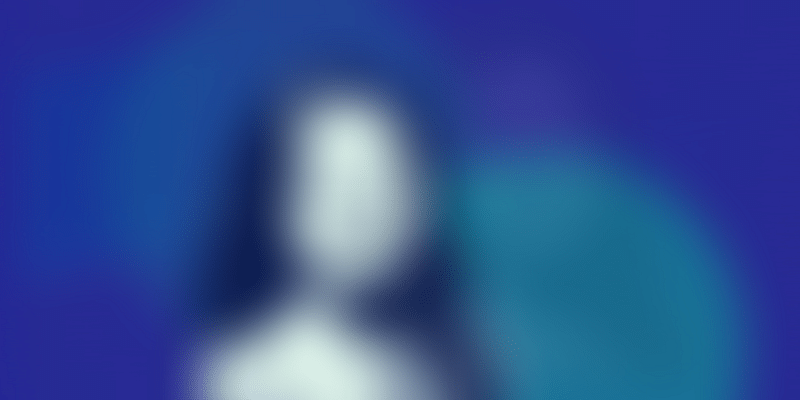 Chennai based startup, Kaleidofin on Monday announced that it has raised $2.8 million as a part of its seed round led by Silicon-Valley based Omidyar Network, along with participation from Blume Ventures and individual investors including Israeli serial entrepreneur and inventor, Professor Shlomo Ben-Haim.

According to the company, the funds will be used to accelerate customer acquisition across India, expand the company’s network of strategic partners, and enable deep investments in technology and analytics.

Incorporated last year, Kaleidofin claims to be a financial technology platform that allows customers to achieve their life goals by providing intuitive and tailored (curated) financial solutions. The company was founded by Sucharita Mukherjee who was the former CEO of IFMR Holdings CEO and Puneet Gupta former CFO of IFMR Holdings.

Further the company partners with financial services providers across credit, insurance, savings, and investments, using intelligent algorithms to match the most appropriate solution to each customer’s goal.

Speaking on the development, Sucharita Mukherjee, Founder of Kaleidofin said,

“We believe that everyone deserves and requires access to financial solutions that are intuitive and easy to use, flexible and personalised to real goals. Kaleidofin aims to be the financial adviser for potentially 600 million plus informal sector customers, all delivered in a simple, easy to use mobile app.”

Kaleidofin acquires its customers through partnerships with banks and NBFC and microfinance institutions (MFI) that work with informal sector customers, and directly through its mobile app. Long-term customer partners include SEWA Bank and Sonata Micro Finance with a combined customer network of more than 1.7 million people.

“Even though India has made strides in improving access to the formal financial system, uptake of services and products by Indian consumers has been slow, because they find that traditional banking or insurance is not relevant to their life’s context. We are excited that Kaleidofin uses technologies to understand people's unique needs and offer bundled solutions to mass market consumers.”

With this funding Kaleidofin also plans to expand its network to include partners in other segments, such as agents, banking correspondents, cooperatives, self-help groups, and microfinance institutions to deliver suitable financial solutions to the under-served at a faster scale.

Since its launch in February, the Kaleidofin app has been already deployed by SEWA Bank across all its branches, staff, and agents.