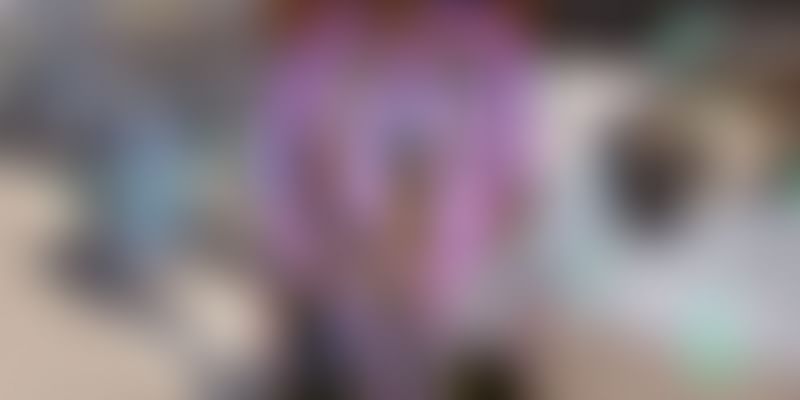 Facebook might be having a tough time dealing with the aftermath of the Cambridge Analytica crisis, but that hasn’t stopped the social media giant from working on improving its products. As per a report by TechCrunch, the company will soon roll out new elements to its Facebook Stories feature, including the ability to draw AR doodles on real-world images and videos, as well as the integration of the popular Boomerang feature from Instagram. The company confirmed to TechCrunch that the features would start rolling out to users worldwide in the coming weeks.

Facebook is calling its AR drawing feature “3D drawing”, and it will let users doodle on images they capture using Facebook Camera while clicking or after. The doodles will then stick to the objects captured in the frame, and users can move around to see their artwork from different angles – a bit like virtual graffiti. Speaking about the feature to TechCrunch, John Barnett, a Facebook Camera Product Manager, said, “We wanted to give people an easy way to create with augmented reality and draw in the world around them.” Facebook has warned though that the feature isn’t perfect yet, and the quality of the AR experience will depend on the lighting while capturing images as well as how well the contours of the subject are captured. This also means that flash photography is not supported by the new feature, on account of it harshly affecting the lighting captured in the image.

Facebook has been working on pushing into the AR sector for a while now. It launched its suite of AR effects and developer kits for various applications at the F8 conference in April last year. The platform also rolled out support for industry standard glTF 2.0 in February this year, allowing developers to create richer and higher-quality 3D content for the platform. At the time, the company said that it was planning to build ways to bring the created 3D content and objects into the real world using AR, and 3D drawing could be the platform’s first moves in that direction.

The second new feature announced for Facebook Stories – Boomerang – is an evolution of the GIF-creating feature available for a while. However, the GIFs created using the earlier tool restarted from the beginning, creating a slightly jarring effect; with the new tool, which has seen huge success on photo sharing platform Instagram, users can now create seamless GIFs on Facebook Stories as well. Instagram’s Stories feature is a Snapchat clone, but sees much higher user engagement, according to Engadget. Facebook Stories has not been able to duplicate that success yet, but the company likely hopes that integrating the established Boomerang brand will change this.

Facebook has been pushing its Stories tool aggressively, despite a muted response from users. The company established brand partnerships for Facebook Stories in October last year and has also considered letting users create stories from the desktop website in the hopes of attracting more engagement. As Facebook ramps up competition with the likes of Snapchat and Instagram, we can likely expect greater integration with AR in future updates.