How communities from a temple, mosque and gurudwara joined hands to clean up river in UP 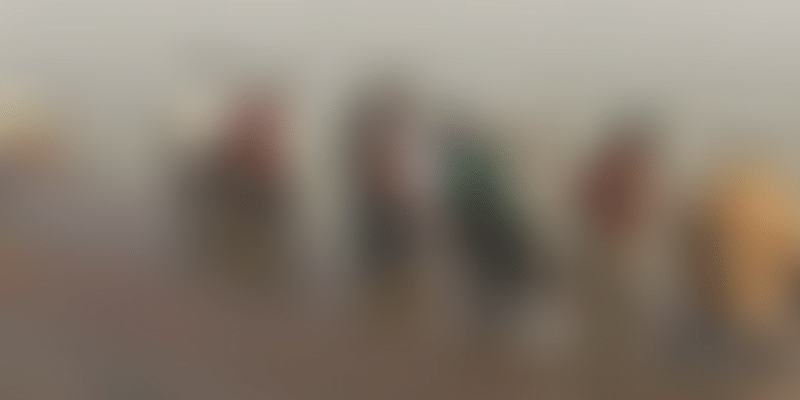 India has always been the land of multiple religions. While the past stands as a testimony to religious harmony, unfortunately, there have been several cases of inter-community violence breaking out across the country. It is in these times that a small town in Uttar Pradesh stands out.

Community members of a temple, mosque and gurudwara in Maholi town of Sitapur district have come together to clean a polluted river. Located 100km from Lucknow, Maholi is home to river Kathina, which merges into the polluted Gomti river, which is a tributary of river Ganga. Over the years, due to industries on its banks, open defecation and the river being misused for dumping, the river has become very polluted, said a NDTV report.

India’s river heroes are bringing change, one drop at a time

This mother trekked 9 days in -35C to deliver her baby, crosses frozen river on her way back

The situation was worsening. Only solution was to start cleaning it ourselves. Once the communities came together, the number of volunteers multiplied.

Ujagar Singh, a member of the Sikh gurdwara committee, equated the effort in cleaning the river with 'sewa', an important aspect of Sikhism to provide a service to the community. Nearly a kilometre of the river has already been cleaned with trolleys of garbage that was a mixture of plastic, rubber, animal carcass, human and animal waste, among other kinds of waste that was filtered out.