Meet Alakh Alok Srivastava, the lawyer behind the PIL for death to rapists of children 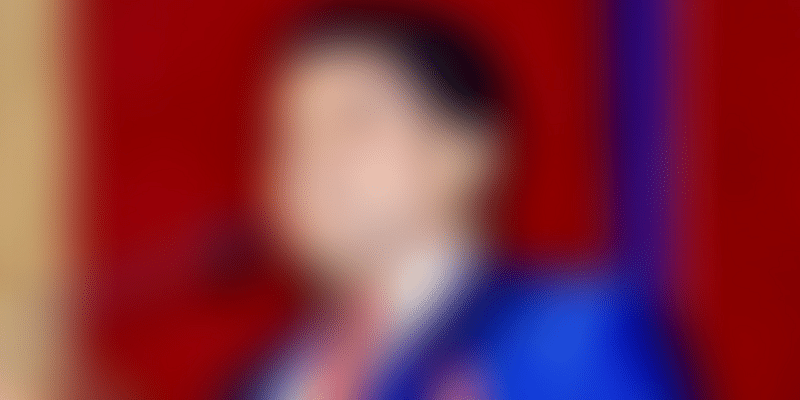 Amid the uproar of how India treats those accused of rape, a landmark judgement was passed wherein courts are now allowed to pronounce death penalty to those convicted of raping children below 12 years of age. While the nation welcomed this landmark judgement, a Delhi-based advocate walked out of the courtroom brimming with joy for being instrumental in the move.

Alakh Alok Srivastava filed a Public Interest Litigation (PIL) demanding death penalty for child rapists. He filed the PIL in his personal capacity seeking justice for an eight-month-old girl who was brutally raped by her 28-year-old cousin in Delhi, says a report by Hindustan Times.

A gold medalist from Campus Law Center, Delhi University, his PIL led to the Supreme Court set up a medical board to investigate the case. Says Alakh

I read about the case in newspapers and went to see her. It was a heart-wrenching experience. Her parents are daily wagers and could not afford her treatment. I decided then that I will move the Supreme Court seeking justice for her. The only punishment for a crime of such depravity can be death.

It was following his PIL that the Supreme Court set up a medical board to examine the child and directed authorities to ensure proper treatment. Prior to this Alakh quit a plush job in the government sector and joined law. Inspired by former Chief Justice of India SH Kapadia, who also gave him his gold medal and certificate, he followed his idol's footsteps to help people from the marginalised communities.

Also read: Meet the five bravehearts who are fighting for justice for the Kathua rape victim

In 2014, he started his own practice says Siyasat. A father of two daughters, Srivastava takes keen interest in cases where young victims are assaulted.

As a father, I feel for the parents of these children. I won’t be able to forgive myself, if I look the other way, he said.