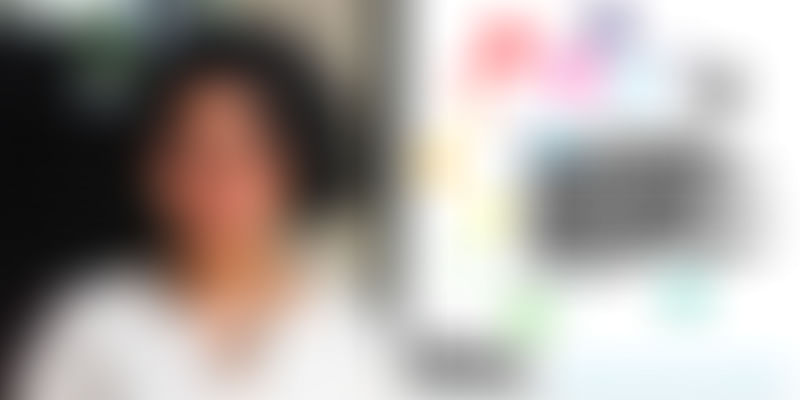 The only Indian to be shortlisted amongst the 20 individuals working in the civic and social sector for a prestigious fellowship from former US president Barack Obama's foundation is a woman named Preethi Herman – who currently serves as Global Executive Director of Change.org.

Even as over 20,000 applications streamed in from 191 countries for this coveted programme, Preethi’s credentials and experience won her a spot in the first edition of the Obama Foundation Fellowship. The announcement was made yesterday, stating that the 19 others selected for the programme hail from countries like the US, the UK, the Philippines, Dominican Republic, El Salvador, Mali, Rwanda, Hungary, Greece and South Africa – and also include one Indian-origin man from the US, Navdeep Kang.

We just announced the inaugural class of #ObamaFellows. These 20 civic leaders have carried out inspiring work around the world. Now, they’ll come together to collaborate, exchange ideas, and inspire a wave of civic innovation. Meet the Fellows: https://t.co/F7B9uDFqzK pic.twitter.com/7UVbdYin2j

Preethi, in a string of tweets, made the news official to her followers.

So so excited to share that I will be joining the inaugural Obama Fellowship class, a inspiring group of civic innovators from around the world. #ObamaFellows https://t.co/1lneKInxcf pic.twitter.com/6BtJQg4eXs

MASSIVE LIFE+ WORK UPDATE: As one among the #ObamaFellows, I’ll be working with a group of civic innovators from around the world to inspire people to get involved in their communities. I can’t wait to get started. https://t.co/1lneKInxcf

Civic participation is a responsibility and opportunity each one of us have and my work and life is driven by this core mission. That’s why I’m proud to announce that I’ve been selected as one of the #ObamaFellows. @MichelleObama @BarackObama @ObamaFoundation pic.twitter.com/hTY34Z7Z2e

Hailing from a small town called Gudalur near Ooty in Tamil Nadu, Preethi was born to a middle-class family and had also spent some time working with the tribals of Orissa and Dalit communities of Karnataka, before joining Change.org.

She has won many laurels in the past – including being named one of the 25 women transforming India as part of the #WomenTransform initiative by the Niti Aayog, MyGov.in and the United Nations.

An article on the official website of the Obama Foundation describes the nature of the programme, and the reason these candidates were shortlisted amongst their peers:

"These Obama Foundation Fellows are powerful examples of the many pathways we can take to improve our communities. These civic leaders bring a variety of disciplines and skill sets to their work – including community organizing, healthcare, technology, and the arts – and they apply those talents to a range of missions, from empowering parents and teachers to improve our schools, to ensuring deaf children have equal access to literacy tools, to bringing trauma-informed care to the criminal justice system and refugee camps, to working with partners across the healthcare system to treat addiction collaboratively.

These leaders are working hand-in-hand with their communities to build better futures. They understand that creating change often requires reaching out across the lines that divide us. And their successes to date show how collaborative, community-driven work can lead to strong, imaginative, and long-lasting solutions – even on some of our most intractable and polarizing problems," reads an excerpt.

Preethi's blurb in the site reads that she is “equipping a new movement of female leaders to engage their communities in addressing India's toughest problems."

This fellowship is part of Obama’s effort to fulfill his topmost post-presidency goal – crafting the next pedigree of worldwide leaders. During his visit to India in December last year, he had said in his speech, "The single most important thing I want to focus on is the next generation of leadership. That's the central goal of the foundation."