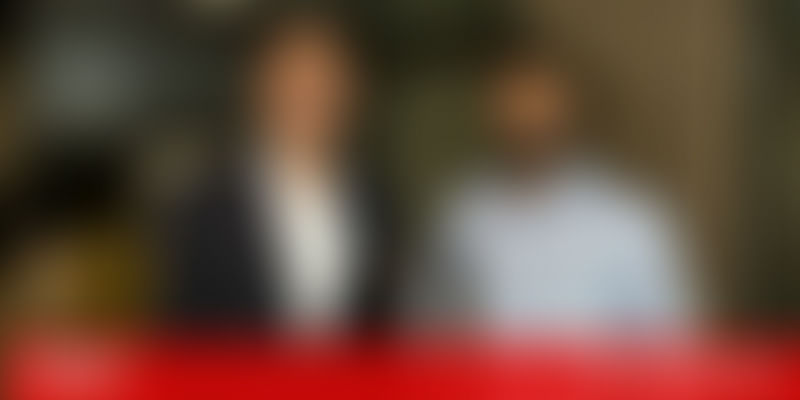 A panel of women from different sectors came together on the Bridge 2018 platform in Delhi to discuss the roadblocks that career women face en route to climbing the ladder of success due to gender disparity. They also highlighted solutions that can be used to remove these roadblocks for women at the workplace. Influential voices discussed and debating ‘Women in Workplace: roadblocks and challenges’.

Gurugram-based startup incubator Huddle secured $300,000 from leading industry experts and investors from the San Francisco Bay Area and Singapore. The incubator plans to utilise the funds to expand its mentor network outside India. Launched in November 2017, Huddle provides startups access to dedicated mentors and claims to have a pool of over 25 experts based around the world.

According to a report released by Startupblink, a global startup ecosystem map with tens of thousands of registered startups, coworking spaces, and accelerators, the Indian startup ecosystem is ranked at number 37 and the global ranking of its top three cities are Bengaluru, New Delhi, and Mumbai. Interestingly, India ranks below Latin American countries Mexico (30th) and Chile (33rd). Its neighbours, China (12th), Singapore (10th), South Korea (17th), and Japan (20th) are in the top 20 list.

Sisters Meesha and Trisha Khanna sought to create a product utilising India’s vast textile resources and present it in a contemporary manner so as to appeal to a global audience. they zeroed in on scarves and the only strategy was to ensure great quality at the best price and launch it abroad. Meesha scarves retail in over 90 stores worldwide including Bloomingdales (New York, LA, Chicago, and online), Harvey Nichols (Hong Kong), Via Bus Stop, and Isetan and Mitsukoshi (Tokyo) among others.