Planning to take a sabbatical to start a family? Be sure you’ve planned it well in advance! 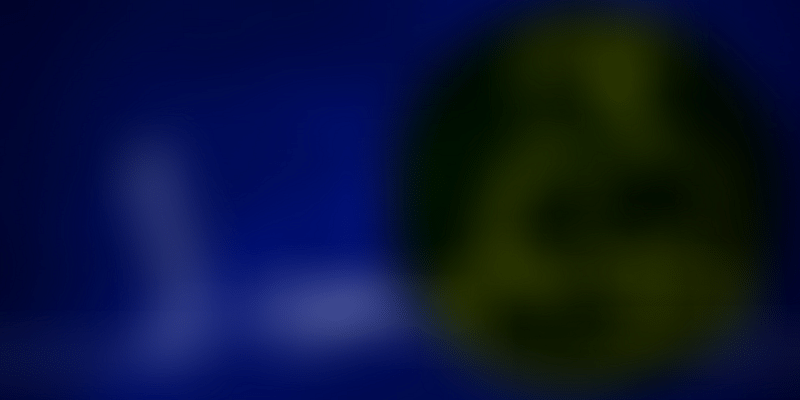 Nature has bestowed upon women the precious role of a creator and nurturer. However, when a working woman decides to take a sabbatical to focus exclusively on childbirth, she is beset with anxieties. One of her key concerns is the impact of prolonged absence on her job, and how to resume her work life after the domestic responsibilities fall into a smooth pattern.

According to a 2013 World Bank study, only 27 percent of the female population aged over 15 is working in India. This is the lowest rate of women’s participation in any workforce among the BRICS (Brazil, Russia, India, China, and South Africa) countries, with the highest in China at 64 percent.

When seen in context with another statistic, a worrying pattern emerges. A survey of 1,000 women working in the capital, Delhi, and its neighbouring areas found that only 18-34 percent of married women continued working after having a child. This data implies that women find it easier to give up on their career than find their way back into the mainstream workforce.

It is an undeniable fact that a glass ceiling exists when it comes to women’s employment. But instead of ranting about it, a pragmatic and well-planned approach to the issue might help the women get back to their much-loved careers. Here then are some pointers on how to go about planning the sabbatical when you decide to have a child

It is her entitlement by law

The Maternity Benefit Amendment Act 2017 prescribes that a woman is entitled to 26 weeks paid leave during childbirth of the first two children. This is a privilege accorded by the Government of India to every woman working in the organized sector. When a woman plans to communicate her request for absence to her employer, she must remember that she is asking for something that is rightfully hers! She should never be apologetic about it.

Attrition of good performers is something every employer wishes to avoid. So when a woman, who has been a consistently good performer, wishes to take a break of six months to a year, a prudent employer would be smart to accommodate her request. By acceding to the request and facilitating her leave of absence, the employer is gaining something priceless in the bargain – her loyalty to the company.

During their maternity leave period, women normally find a few hours of free time every day when they could be gainfully occupied. Since travel would be a constraint, working from home or part-time work could be considered. They could also be given pre-research work for projects that are in the pipeline so that by the time they are back at work, they are equipped to handle the new project.

The employer’s concerns are valid too

While it is absolutely justified to champion for the women’s cause, it is only fair to recognize that the employer has valid concerns too. He/she needs to find a temporary replacement for the post, and realign their milestones to accommodate the work transfer. Managing the transition becomes tougher for customer-facing or individual contributor roles.

For an established corporate firm, paying six months’ salary might be a non-issue, but for a struggling startup, paying two people for the job of one is quite a burden. The employer can try to work out reduced salary options as per the agreed plan of engagement (flexi-hours if any).

The woman employee should take it easy on the performance appraisals and hike cycle. After resuming full-time work, she can always pick up speed. She must also diligently execute the work transition plan to her substitute. As a member of the company, it is the responsibility of the woman employee to be accommodative to the company’s interests – after all, she is a stakeholder too.

Not working doesn’t mean not learning

Losing out on a few months’ pay during the extended leave of absence is not a big deal. But losing out on the technology and work rhythm might turn out to be costly. So it is important for the woman to work out a technical/business knowledge enhancement plan in consultation with the reporting manager to pursue while at home. That way, the return will be seamless and quick. Taking a few certification courses during the leave period might be a good idea.

A child is a responsibility for life. So dividing attention between work and the child is going to be a challenge that the woman has to meet every day in her life. When she is certain that the child is secure and comfortable, she will be able to work with renewed gusto.

Reverse work transition is another important step. Even for a woman returning to the same role as before, there are bound to be changes that have crept in over the last few months. Engaging with the team and reading up on past meeting minutes or status reports might bring them up to speed.

Judicious planning of work hours is essential too. By making complimentary adjustments between the husband and wife, a time schedule can be worked out. Of course, the co-operation of the team at work is also essential to pull off this juggling act.

Returning to work after an extended leave of absence is difficult under any situation, and even more so for a new mother with the added responsibility of a child at home. To make the transition back to work easier, and to ensure that they can pick up where they left off as soon as possible, women should ensure that they have put adequate provisions into place before taking leave. Properly planning your sabbatical, and return to work, will not only make coming back to work smoother, it will also help alleviate anxiety and ensure that women can focus on the journey of childbirth hassle-free.