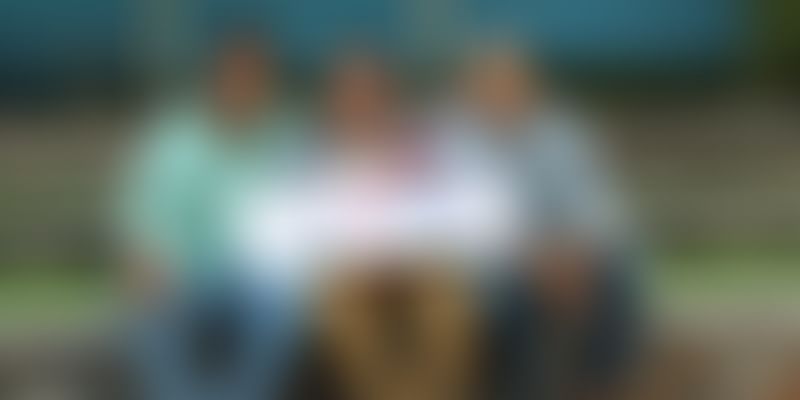 RailYatri uses deep-analytics technology to make predictions that will help travellers make smart decisions for their travel. Launched in 2013 by Kapil Raizada, Sachin Saxena and Manish Rathi, RailYatri aims to change the ecosystem of train travel in India. The travel app provides comprehensive information about trains, passenger amenities at stations, platforms and the speed of the train, along with personalised alerts via the mobile app, mobile web and SMS.

In a press statement, Manish, CEO of RailYatri, said that RailYatri is now expanding into budget hotels and packages, for which the team is aggressively hiring in all verticals. He added,

Our marketplace has exceeded expectations and is touching 100 crore run rate in bookings in its first full year. Our offline reach extends to over 100 cities with the Tier-II and III cities helping us drive growth. We plan to reach 10 million annual transaction rate this year, and this round will help us in achieving our goal.

We continue to be very impressed by the growth, consumer feedback and large-scale impact of the RailYatri platform. They are constantly innovating to improve the travel experience for millions of travellers every day. We are confident that they will soon be the default starting point for any traveller in India and especially the next half billion Indians coming online over the next three to five years.

Currently consisting of a 90-member team, the startup had raised its first round of institutional funding in 2014, led by Blume Ventures and a US-based angel investor. In June 2015, the company announced a pre-Series A funding round led by Helion Venture Partners, along with Omidyar Network and existing investors Blume Ventures and Ujama. In 2016, Infosys co-founder and former chairman of UIDAI Nandan Nilekani announced that he had made an undisclosed amount of investment in RailYatri.

Platforms like ConfirmTkt, Trainman and Ticket Jugaad are RailYatri's competitors. Coming to add-on services for railway travellers, which RailYatri recently forayed into, there exist multiple players like Travelkhana and Railtiffin.