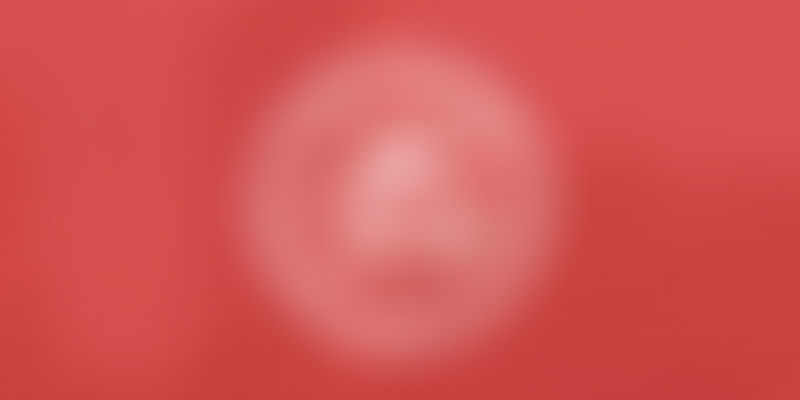 The Reserve Bank of India (RBI) in a recent release said it has decided to set up a data sciences lab to improve forecasting, surveillance, and early warning detection abilities which will aid in policy formulation. In a statement, released last Thursday, the central bank said it has decided to harness the power of Big Data analytics, and that this lab will be set up in-house.

Now, why is this important? The news is significant because the RBI concedes that it has to understand public sentiment along with its structured data on the economy. In fact, in the US, the Federal Reserve uses consumer price indices to predict inflation, job sentiment, and expectations in each quarter. India for a long time depended on numbers such as the Wholesale Price Index; only in the last three to four years has it created a Consumer Price Index. Now, the RBI is keen to combine this structured data with public sentiment. This, say analysts from KPMG and PWC, is a significant move.

The RBI will set up a team of data scientists, analysts, and engineers with knowledge of computer science, data analytics, statistics, economics, econometrics, and/or finance.

The release said policymaking not only benefits from data collected through regulatory returns and surveys, but also from large volumes of structured and unstructured real-time information. The unit is likely to become operational by December 2018.

The RBI release added that a data lab is critical for a full-service central bank with diverse responsibilities to employ relevant data and apply the right filters for improving its forecasting, now-casting, surveillance, and early-warning detection abilities, all of which will aid policy formulation.

How the RBI will use Big Data

Apart from monetary policy, where it sets interest rates to control inflation and money flow in the economy, the RBI wants to track daily data sets from banks and study historical data.

Sources said the RBI has taken this step because the non-performing assets of public sector banks were on the rise. Apart from that, the banking sector as a whole is suffering from scams, the most recent one being the Nirav Modi case where the jewellery company owner defaulted and made a quick exit from the country to avoid being arrested for fraud.

The RBI can use Big Data to understand the health of the financial system rather than focus on the lending policies of individual banks. Nonetheless this move makes it possible for the RBI to put is muscle behind creating a robust data set, which till recent times was dated by three months at least. May be with dynamic data, the monetary policy can be changed dynamically on a monthly basis. However, all that is conjecture at the moment.

Gartner forecasts $2.9 trillion in new business value opportunities attributable to AI by 2021, as well as the ability to recover 6.2 billion hours of worker productivity.

At least in this case the central bank will become very powerful because it will be able to understand sentiments of people in the economy on a real-time basis .